So, after about 12 months of background work this Thursday we finally broadcast the very first content under the NGDigital banner. Our first broadcast being the third Cover from Another Brother the ace gig from the folks at Under the Tree in which local artists cover tracks from other local artists. This time CfaB was coming from Jamcafe and our team – myself, Jason Loftus and our tech expert Jason Surguy, set ourselves up at the back of the venue. Testing had gone well the previous week so hopes were high and we were looking forward to hitting the airwaves. 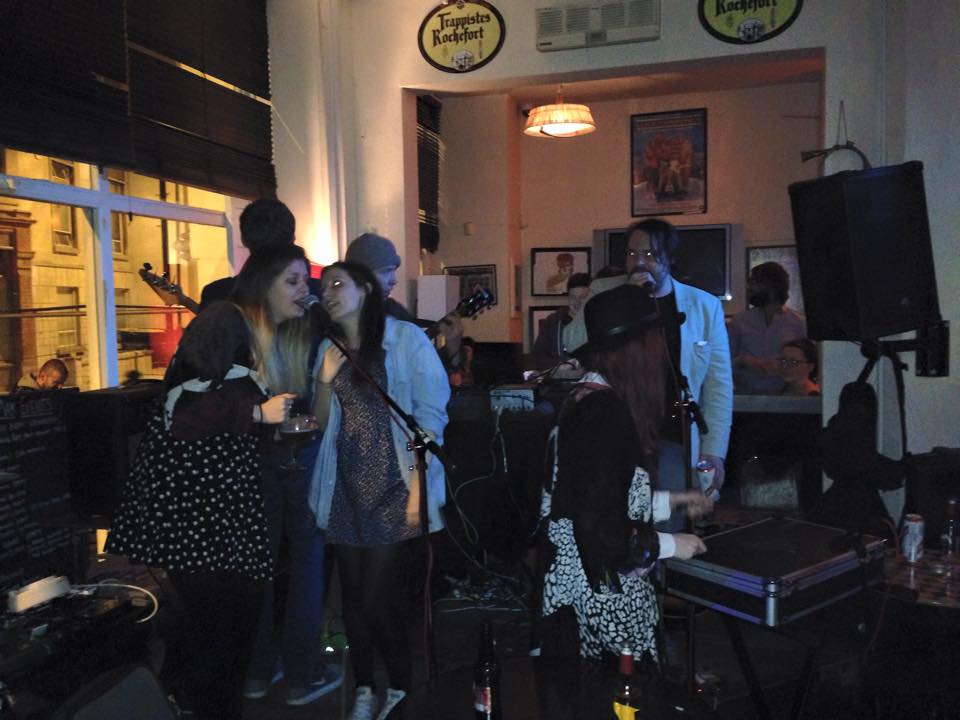 Of course as Shakespeare may have said, had he been involved in live music broadcasting, “the course of live music never does run smooth”.

After a quick intro to NGDigital we hit play on our first playlist track and sat back to relax a minute or so, we thought all was well until we suddenly found the the track wasn’t broadcasting! There is about a twenty second delay between the live performance and when it broadcasts over the air so we were unaware of the problems initially! Once aware we cut the track and “returned to the room” where event organiser Kim Winters was happy to chat to us about the show – sadly we also found one of the mics wasn’t working and so had to resort to sharing a mic through the night.

Still, there were always going to be teething problems.

Soon though it was time to kick off the live performances from the venue, thankfully there were no problems with that stream and soon the feedback was that it was “sounding great”, just what we needed to hear.

From then all went pretty well, the interview guests were great, performers all happy to chat with us an interested in what we were doing, while the atmosphere in the venue was great.

Being back on air was great fun and thankfully I remembered to talk when I needed to, though having to do on air adverts was an interesting experience, the feedback we received was extremely positive and the listener figures, for a soft launch show which was effectively a test, were postitive, especially considering the show ran late and was on a week night.

All in all I think we made a spot on choice for a first broadcast, there were definitely issues, but that’s what its all about, personally I can’t wait to be streaming again. 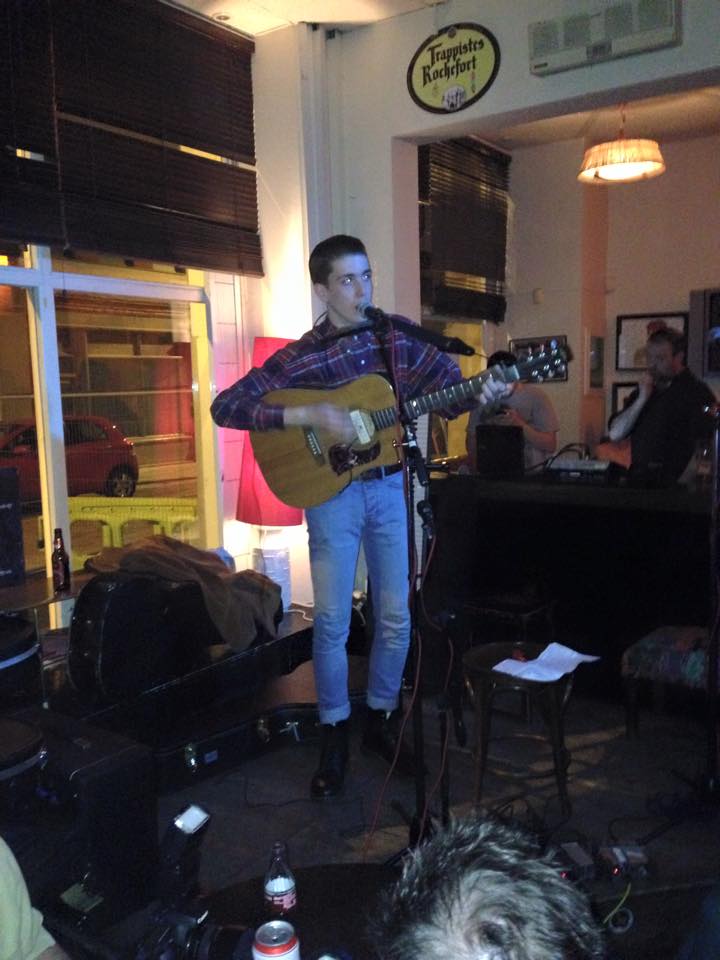 A massive thanks have to go to everybody involved. Kim Winters for organising the event and letting us stream it, Sam Allison for hosting, all the acts – Richard Jenkins, Louis Antoniou, Sam Jones, Anwyn Williams, Felix MB, Tom McCartney, Alexa Hawksworth, Frazer Lowrie, Beth Frisby, Ryan Thomas, Josh Kemp and Breakfast Club; to Ben from Sprk’d, Tom Loftus, Bradley at Jamcafe, Jason Surguy for all the tech skills – without him the broadcast would never have happened, and of course to Mr Loftus, my co-presenter.

Plus a huge thanks to everyone who showed interest and support for what we did and for everybody that listened in.

As if that wasn’t all ace enough, last night we broadcast our second live stream, this time from Nottingham Contemporary where Matt Henshaw was playing live. Mik Underwood stepped into the presenters chair and did a bang on job. We’re up and running now and have no intention to slow down.

Editors Blog/Food: The Gambia, WiFi and reassurance that fish can be ok