This weekend a host of Nottingham performers will cross the border and descend upon the Derbyshire Peak District for this year’s YNot Festival.

The festival, which was named Best Small Festival in last year’s UK Festival of the Year competition, is always a great weekend, mixing established acts with some unknown gems and this year there is a host of Nottingham stars on the line up across the three days.

Around sixteen Nottingham artists will perform at the festival, a number of whom were selected via the festivals newly launched competition that saw festival goers, headline acts, sponsors and organisers select twenty of the acts on this year’s line up after an application process.

On Friday you can catch THE SWIINES and HOUSE OF THIEVES on the Allotment Stage, while 2013 Future Sound of Nottingham finalists HUSKIES perform on The Quarry stage, while London based-Nottingham formed indie blues band WHISKY STAIN perform on the Giant Squid stage. Rounding off the Nottingham contingent on Friday will be the excellent LEAH SINEAD who performs on the Hog and Barrel stage. 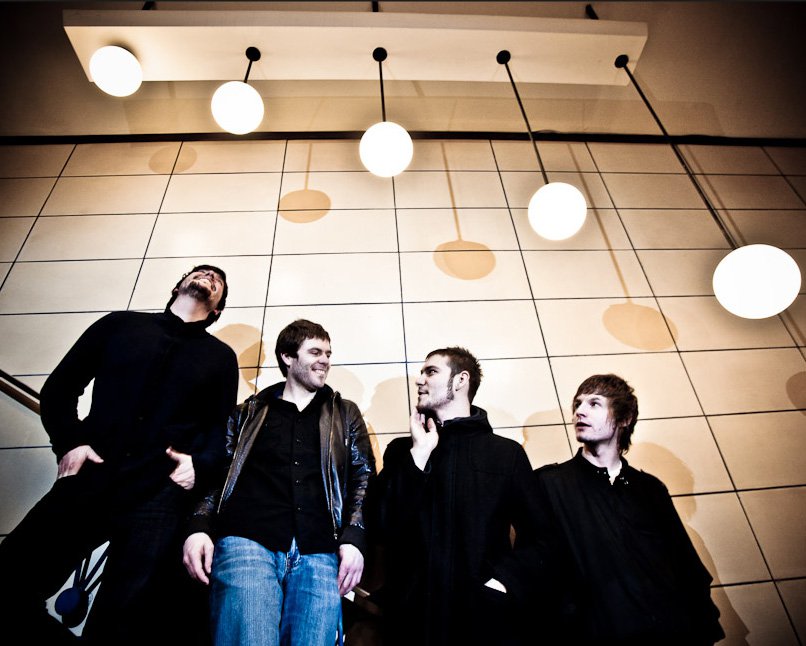 Saturday sees a whole host of Nottingham performers throughout the day. ALASKAN FACTION will be playing The Quarry Stage, while over on the Giant Squid stage you’ll be able to catch a set from THE HUSH. PARK BENCH SOCIETY, KAPPA GAMMA, INJURED BIRDS and SATSUMA ELEPHANTS all play the Allotment. Plus ROGER THE MASCOT, GEORGE GADD and JOSH KEMP all appear on the Hog and Barrel stage. 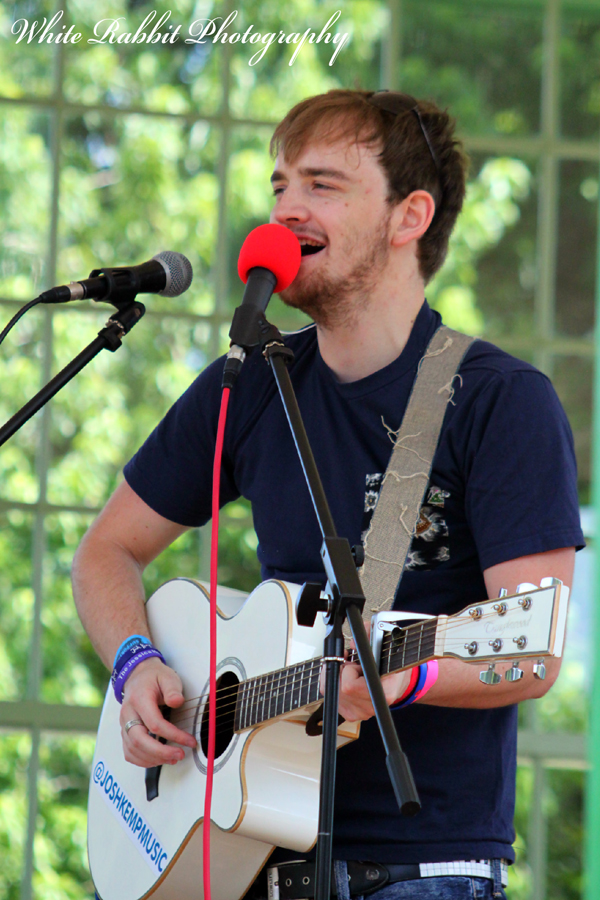 On Sunday you’ll be able to catch three Notts acts on the Quarry stage, with sets from SAINT RAYMOND, GEORGIE ROSE and the brilliantly named MOUNTAIN SCHMOUNTAIN, while both THE MOST UGLY CHILD and LISA DE’VILLE will perform on the Hog and Barrel stage.

Did we say sixteen, well having just counted that lot we make that EIGHTEEN Nottingham acts performing across the weekend, once again proving that Nottingham music is taking over this festival season.

With the YNot team just announcing they’ve been shortlisted for the Green Welly Award for Best Independent Festival at this year’s AIM Independent Music Awards – this is promising to be one of the must catch festivals of the year.

Along with the Notts acts the line up also includes The Horrors, The Cribs, Darkness, Ash, The 1975, Electric Six and Deaf Havana.

Don’t forget we’ll be chatting about the YNot Festival on the NottinghamLIVE Radio Show tonight, and we also have The Swiines live in the studio – so tune in 7-10pm only on Trent Sound.