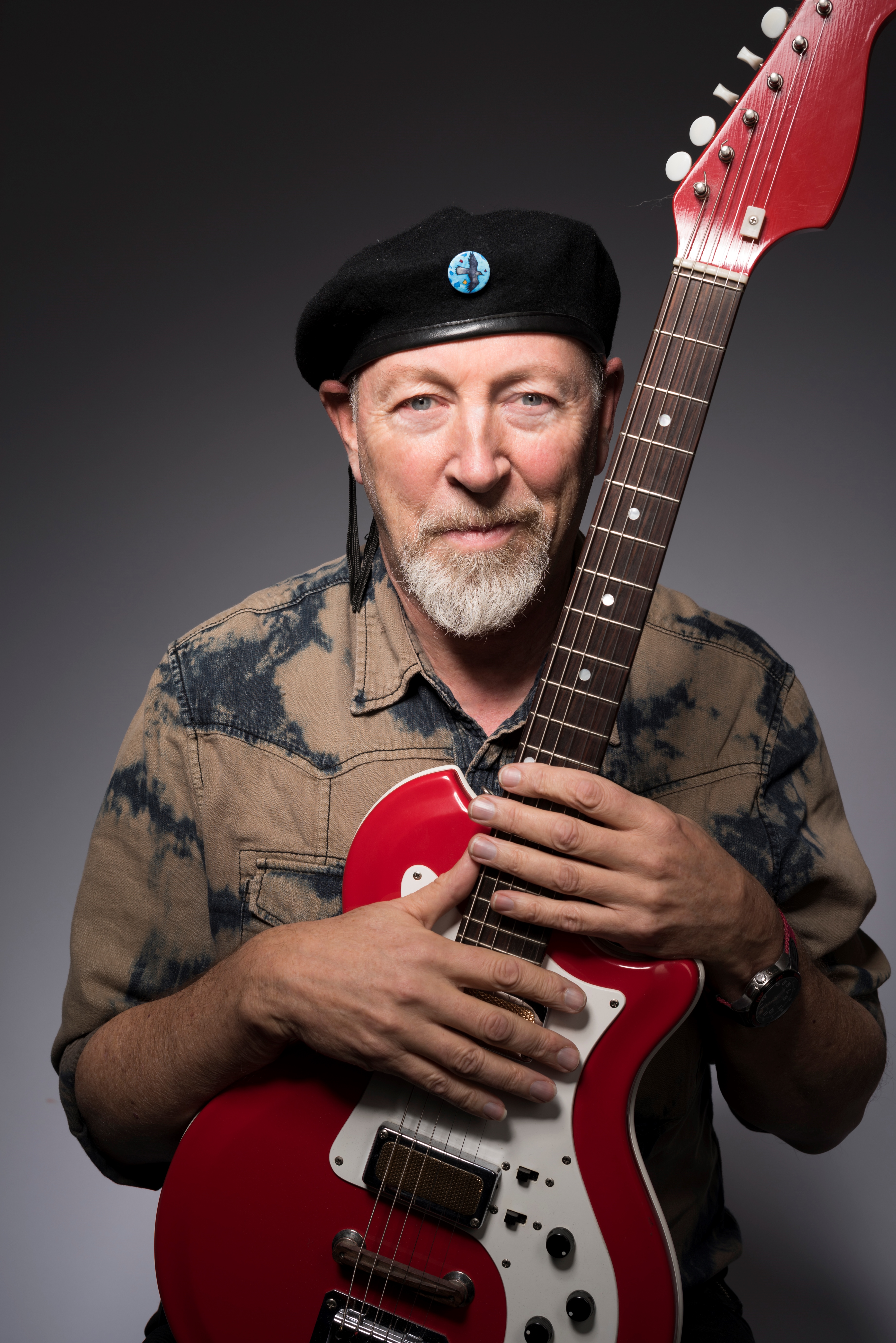 Following the release of his new album Still Richard Thompson embarks on a tour of the UK this summer, hitting the Nottingham Royal Concert Hall stage on Saturday 12th September 2015. 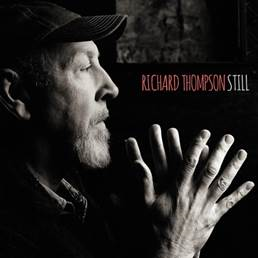 Still is testament to Thompson’s ongoing evolution as a songwriter and performer, and his willingness to continue challenging himself. “By this point,” Thompson explains, “I’ve done about forty albums on my own. I know how to make records, I know the process. But I also fall into my own patterns and habits.”

To disrupt potentially stifling habits, Thompson enlisted Wilco’s Jeff Tweedy as producer. “It turned out,” Thompson adds, acknowledging the risk involved “to be really good idea. Jeff is musically very sympathetic. Although some of his contributions are probably rather subtle to the listener’s ear, they were really interesting and his suggestions were always very pertinent.”

Echoes of awe, mixed with a touch of perplexity, invest Richard Thompson’s voice as he recalls the sprawling, instrument-littered Chicago rehearsal space where he recorded Still: “It’s a two-story loft…they’ve put a recording studio in the corner of the second floor, but the rest of the space is taken up with hundreds of guitars, basses, keyboards, even arcane sorts of wind instruments and such. It’s an insane space. There’s a distinct desire to spend a month or so just trying out everything…”

In a remarkable feat of discipline (or self-denial), Still’s twelve songs were laid down in a brisk nine days, with producer Tweedy melding surprising sonic enhancements to a series of urgent, riveting performances by Thompson’s core trio of himself (guitar, vocals), bassist Taras Prodaniuk, and drummer Michael Jerome – augmented by guest guitarist Jim Elkington of Jeff’s band Tweedy and harmony vocalists Liam Cunningham, his sister Sima Cunningham (both of Tweedy), and Siobhan Kennedy.

“I really tried to not have any preconceived ideas,” Thompson says of working with Tweedy, “but of course you do. I tried to shove those to the back of my mind. You don’t really know until you turn up — what the studio is like, what the gear is like. It ended up being a nice unfolding of surprises.”

In partnership with the evocative sonic landscape, the key to Still’s emotional resonance is a set of gripping new Thompson compositions rich with his signature mix of trenchant insight, gallows humor, and keen empathy for characters at the brink of being overcome by their emotions, their pasts, or themselves.

“She Never Could Resist a Winding Road” opens the set with a gently haunting meditation on the perpetual hope that can only be offered by the unknown. A different strain of uncertainty pervades the anxious “Dungeons for Eyes,” the latest in a series of political-as-personal allegories that form a fertile vein running through Thompson’s catalog.

“That’s a song about meeting someone who undoubtedly either killed people themselves or ordered people killed and now, some years down the road, they’re respected politicians,” Thompson offers. “Are they a terrorist or a freedom fighter? It all depends on which way the political dice fall. I met someone who fits that description. I was supposed to walk up and shake his hand, and it was a real dilemma for me. In the end, I couldn’t do it.”

The the stark, pleading “Where’s Your Heart” contains a notably intense, unguarded solo from Thompson that vividly telegraphs and extends the nervousness and confusion of the lyric. The track also features a virtuoso turn from the rhythm section, whose work is sterling throughout. “For me, it was a condition with working with any producer that I bring my own rhythm section,” Thompson explains. “I really like playing with Taras and Michael, and because we play now as a trio, we have an understanding. I can’t think of people who play my style of music as well as they do.”

Their balance of muscle and sensitivity is elevated by inventive sonic treatments devised by Tweedy on tracks like “Broken Doll.” “That’s Jeff in the background,” Richard says of the eerie, high-register textures hovering over the rest of the band. “He’s got quite the arsenal of strange keyboards and toy pianos, along with hundreds, possibly thousands, of effects pedals. He would start trying out ideas and I’d think ‘This is never going to work, this is hopeless.’ So I’d walk away for ten minutes, and when I got back his ideas just kept working. He just hears things that I wouldn’t hear…” Tweedy also realigned the rhythmic framework of the wry, frustrated “All Buttoned Up,” giving the song space to build and breath by stripping the groove down to its simplest components.

The rapid-fire, modal “Pony in the Stable” draws from Thompson’s British-isle roots, spinning a nimble, evolving arrangement from the intricate melody. “The melody came to me first,” he says. “I thought it would be really hard to put words to a tune like that, but there are precedents. In Scottish dance music, you sometimes have a fast-moving reel that people will put words to and make it a song. Sometimes the lyrics are nonsense, sometimes they’re obscene. It was a challenge. It became an exercise in melody with variations: the chord structure changes, the key changes, the mode of the melody changes…”

Thompson drew on the full resources of the Wilco loft for the concluding “Guitar Hero,” a seven-and-a-half minute autobiographical saga tracing a budding fret-jockey’s awkward attempts to emulate his idols — in this case, Django Reinhardt, Les Paul, Chuck Berry, James Burton, and Hank Marvin. “These were all people I was listening to when I was kid,” says Thompson. “There’s a Les Paul quote, so I figured we needed a Les Paul guitar. And there, on the wall of the loft, are 20 or so of them of various descriptions. For James Burton I wanted a ‘50s Telecaster. Of course they had one, and it sounded perfect.”

“If I were to do it justice,” Thompson continues, “there’d be 15 more guitar players and it would last two hours and we’d all be exhausted at the end. I thought it was fitting to pay tribute to all these guitar players, particularly ones disappearing from the radar. Some are dead, some are slipping into historical obscurity…” Reassuringly, “Guitar Hero” ends with a blast of trademark Thompson-style fireworks. “I hope I wasn’t expressing superiority,” he demurs. “I just thought the song wasn’t finished without something improvised at the end.”

Taken as a whole, Still is a powerful dispatch from an acknowledged master who remains unafraid to put himself into demanding new environments – its title reflecting that resilience and seemingly endless resourcefulness. “Or,” Thompson adds slyly, “it could be read as ‘Is he still performing? I thought he died years ago.”

Theatre: On Sale now at the Theatre Royal and Royal Concert Hall Nottingham