UKYA City Takeover: Nottingham 19 will bring together over 250 national and international artists from 25 countries. A multi-disciplinary festival, UKYA City Takeover presents a powerful survey by a generation of politically and socially engaged artists all aged between 18-30.  It spans visual arts, theatre, performance, music and spoken word, with over 100 free events including exhibitions, performances, workshops and talks, plus five new public engagement commissions. Expect to encounter art, music, performance, film and poetry in cultural spaces as well as unusual places – from caves to cafes; markets to museums; studios to the streets.

The City Takeover is organised by national charity UK Young Artists (UKYA) which was founded in 2008 as Arts Council England’s response to the lack of representation of UK young artists at international festivals.  UKYA City Takeover is part of UKYA’s programme to champion the next generation of creativity by supporting young artists across all art forms to develop their practice and pursue a creative career. 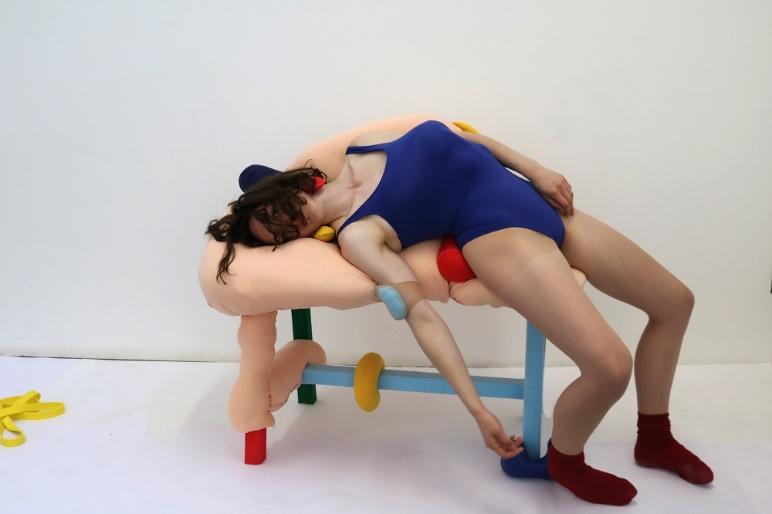 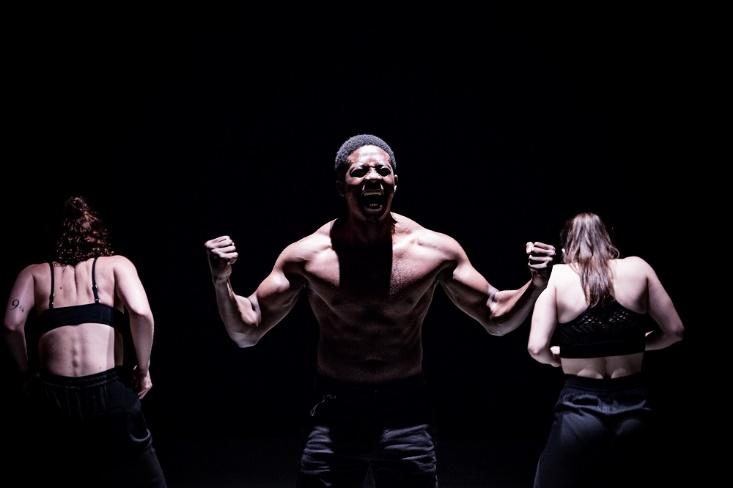 Michelle Bowen, Director, UK Young Artists, said:
“UKYA City Takeover gives visitors the unique opportunity to tour the city, discovering and learning about contemporary arts culture today.  It also marks some milestones for UK Young Artists; it’s our tenth anniversary, and our first biennial as a member of Arts Council England’s National Portfolio; and we have invited friends and partners from across the world to celebrate with us in Nottingham.  Offering new connections for young artists internationally is so important.”

Geoff Williams, a Director of Nottingham BID said:
“Sponsorship of the UKYA City Takeover represents a great opportunity for Nottingham BID as it not only brings people directly into the city for a week to enjoy our hotels, restaurants and bars, but also serves to demonstrate that Nottingham is a great city that it is in touch with art in all its forms.”

Highlights of the City Takeover include:

A snapshot of international contemporary visual arts in a series of exhibitions in leading galleries and unexpected places – including a new pop up space bringing new life to unused 19 th century buildings in Nottingham’s historic district.  Exhibitions include a presentation of work by eight young artists from China and South Korea; and ceramics by Lena Peters, both at Lakeside Arts, photography at New Art Exchange, rising UK artists including Kerry Tenbey, Herfa Thompson, Sam Baker and Habib Hajallie and international artists including Iolanda Di Bonaventura and Thodoris Trampas at Backlit; and Korean ceramicist Jeongmee Choi and jewellery by Jasmine Ellie Brown at Debbie Bryan.

Artist Jenny Hibberd, inspired by Nottingham’s lace-making heritage, has created a piano made from black and white lace with an accompanying soundtrack and film recorded at the Cluny Lace Factory, Ilkeston.  Visitors are invited to play the piano for a fully immersive experience.

Performances include The 900 Club’s spoken word commemoration of their late friend set on board a Nottingham City Transport bus travelling the city.   Wingshan Smith will read the futures of visitors using a set of tarot cards made from polaroid photos taken in and around Nottingham ; and wild-woman Haley Craw will bring her haunting performance to St Mary’s Rest Garden.  The public will encounter Spanish dance company La Minima and Cypriot performance artist Dimitris Chimonas in Old Market Square and Trinity Square ; and London based dance companies What is Written and Spoken Movement will bring their dynamic choreography to the Djanogly Theatre.

A major part of UKYA City Takeover: Nottingham 19 will be five new public engagement commissions created in partnership with arts organisations and charities.  These include a ‘Hip-Hopera’ created by young people with Nottingham’s Community Recording Studio and the Renewal Trust; a project with City Arts and Nottinghamshire CAMHS (Child and Adolescent Mental Health Services); an artwork created by Backlit Gallery and Nottingham Refugee Forum’s youth group; and a performance developed with local youth groups and Nonsuch Theatre Company.

New Collectives 2019 is the first ever ‘Fringe’ event to run alongside UKYA’s City Takeover.  Groups of artists made up of students from UKYA’s partner universities: De Montfort University, Nottingham Trent University, and University of Lincoln, will plan, produce and deliver their own events as part of the City Takeover. These might take the form of exhibitions; performances; fashion shows; zines; workshops. New Collectives is supported by LeftLion Magazine.

For further information and to book tickets:
www.ukyoungartists.co.uk/ukya-city-takeover-nottingham-2019-programme
All events are free, some events are ticketed, and advance booking is recommended.

UKYA’s Instagram is highlighting an artist from the City Takeover each day until the opening in February @uk.youngartists