The 20,000-strong crowd at this year’s Splendour were bathed in glorious sunshine all day enjoying special stand out moments from the performers across three music stages for the festival’s 10th birthday. 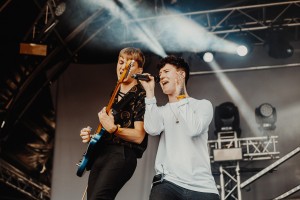 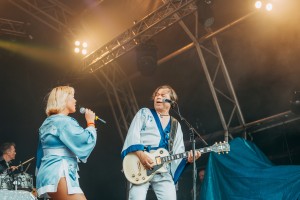 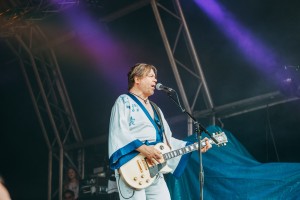 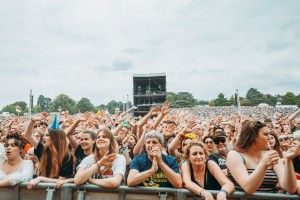 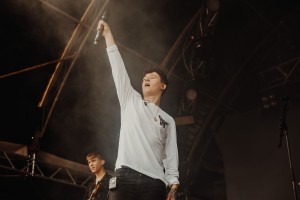 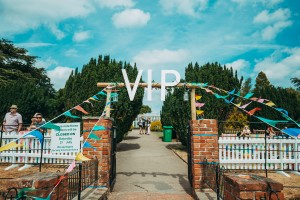 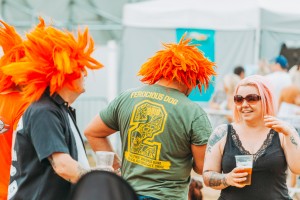 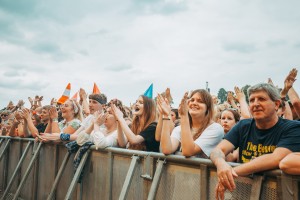 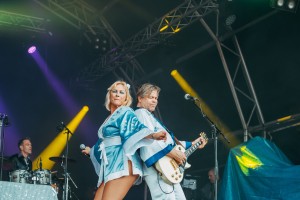 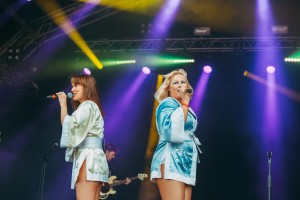 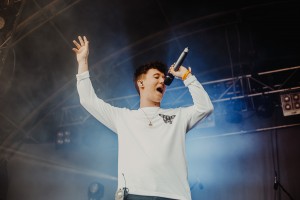 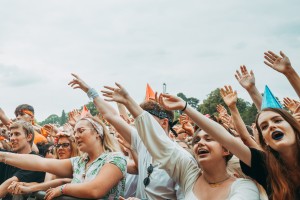 The first reviews are in and it looks like everyone loved it. Shout outs for the female led main stage line up; the excellent production for every set and the wonderful atmosphere and feel-good vibes from a lovely crowd full of glitter, excitement, singing and dancing. What else does a festival need for its birthday?

Headliner Paloma Faith shared the Wollaton Park festival’s birthday and was touched to be serenaded by her band and the audience during her set. Kicking off her silver platform shoes to better dance, she got the crowd going with hits such as Picking Up The Pieces, Changing  and Crybaby from her number one album The Architect finishing off with a breathtaking performance of Only Love Can Hurt Like This.

The Charlatans took to the main stage fresh from flying back from playing Benicassim in Spain to deliver an epic set to another sun-drenched audience while Marc Almond impressed belting out torch song after torch song topped off by leading a mass singalong to the Soft Cell classic Tainted Love.

It was the disco inflections of Sophie Ellis-Bextor resplendent in silver sequins that really got the main stage crowd in party mood and no-one could resist a bit of Murder on the Dancefloor.

Playing all the Abba hits, Björn Again were the perfect fit for a crowd ready for a bit of Mamma Mia and Super Trouper with a set made for a sunny summer’s afternoon in this stunning deer park.

The Nottingham music scene once again proved itself to be alive and kicking with enjoyable sets from soulstress Nina Smith and a homecoming for touring artist Ady Suleiman after competition winners The Dandylions complete in neon lycra got the festival started.

Over on the Confetti stage 90s indie heroes Embrace go down a storm before making way for punk-era veterans and headliners The Stranglers. Earlier in the day the crowds hot-footing between the two stages enjoyed some Dancing in the Moonlight from Toploader feel-good vibes from Peace while Splendour regulars from north Notts six-piece Ferocious Dog gave it everything as ever.

Over on the Acoustic Rooms stage in the Courtyard, Nottingham singer Rob Green saved the day stepping in to play the headline set after To Kill a King had to pull out due to an injury to one of their band. Having turned up expecting to sit back and watch fellow performer Nina Smith play the main stage for the first time, Rob stepped up to the plate and after a quick trip home to pick up his guitar and loop pedal, he joined the 10th party line up.

Away from the music, there was so much to enjoy with fairground rides, Little Splendours area, fringe entertainment and a comedy stage. The VIP area was an exclusive retreat from the hustle and bustle complete with gourmet food and drink, its own big screen and luxury toilets! With the weather playing it’s part this year, it was truly a birthday to remember.

Splendour is inviting everyone to share their special moments and pictures using the hashtags #10YearsofSplendour #SplendourFest. The date for next year is soon to be announced, so keep following on social to be the first to be in the know.