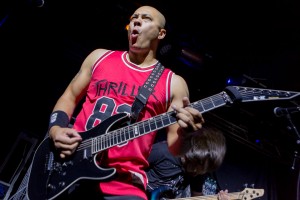 NL: Hey guys how are you?

So far so good still getting over some jet lag, we had our first show yesterday in Portsmouth and it was really good. 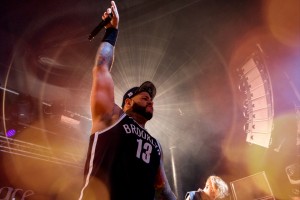 NL: What’s it feel like to be playing Rock City Nottingham?

I’ve played here a few times before, I prefer the smaller venues to the bigger venues like in the states, it has a more intimate vibe and you get to know your fan base a little bit more in the intimate setting as opposed to the amphitheatres and arenas like we have been doing with Five Finger Death Punch. 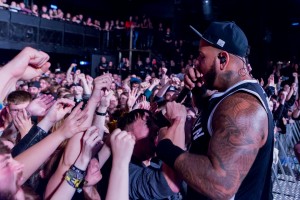 NL: What can Nottingham fans expect from your set tonight?

We have a few radio songs that we play, so we will be doing Hear Me Now, Remember When, so some of the fans who don’t know us outside the cover song Zombi,e we have more of a heavy metal set. We get a lot of looks and confusion like this is the Zombie band. 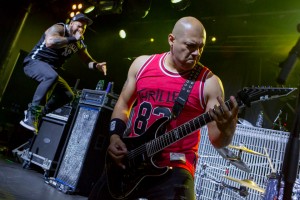 NL: How were your fans when you announced supporting Three Days Grace?

From what I saw was pretty positive, I was pretty stoked to see the comments and tour with these guys as well, I’ve known about them and their music for a long time now, first time I heard them was on a WWE video game when Adam was still singing. 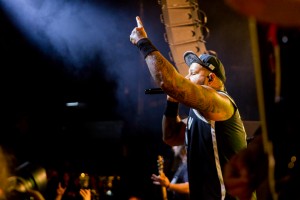 NL: How did you meet Three Days Grace?

We didn’t actually meet personally before the tour, I think they just picked up on all the stuff we have been doing in the states and thought we would be a good fit for them and we agreed that’s pretty much it. I personally actually met the guys yesterday I went and introduced myself to them as they were coming out their bus for sound check. 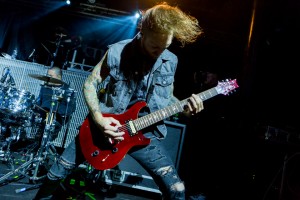 NL: The track Zombie (The Cranberries Cover), what made you want to cover that track, which sounds really good?

That was Tommy he heard the song over the loud speaker in a restaurant and from there he decided he wanted to cover it, he kind of brought that to the table. 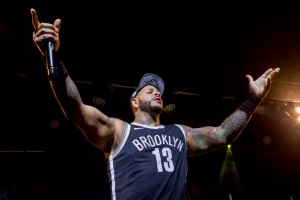 NL: The album Disobey fantastic I can’t wait to hear it tonight, what song do you think will get fans going crazy?

Zombie for sure, but we also have Learn To Live which is a crowd favourite, and we have a lot of crowd participation in Better The Devil. 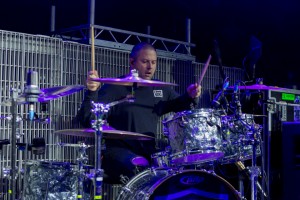 NL: Who has been your favourite band to support I know Five Finger Death Punch are amazing also? 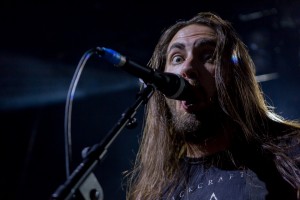 NL: Last quick question who makes the most noise at shows English or American or European crowds?

Well we haven’t been to Europe yet but we will be there in a week or so, we did the first show last night but I think tonight there is more people  the UK has been really great but we have played bigger venues in America, so them at moment.