We speak to promoters Funk Nation as they get ready to host their first Nottingham show at The Maze on June 22. 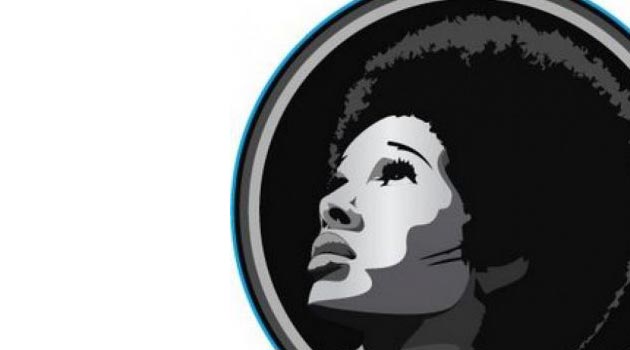 Who are Funk Nation?

Funk Nation is a night that brings something to the table that’s missing from live music at the moment, a dedicated LIVE funk and soul night where you can groove away to the best in jazz, funk, motown, northern soul, rare groove, acid jazz and more. With house band the Funk Soul Collective, and DJs spinning the best in these genres all night long, they are joined by great bands, both local, and from up and down the UK.

Can you give us a bit of background on how you guys got started?

The night was founded by trumpet player Gareth John, who goes by the stage name G-Funk and has played with a range of different artists, from The South (formerly beautiful South), through to Neville Staple and the Paradimes reggae and ska band, featuring members of the Specials. However, his first love was pretty much always Funk and Soul, and having broken into the promotion game through various nights, he felt it was time to try something completely different, but something that filled a gap in the market – a dedicated LIVE funk and soul night.

What does FunkNation offer that other promoters and event groups don’t?

Although there are plenty of DJ nights in this genre, one would struggle to find a night with resident DJs AND a top quality house band that play funk and soul classics the way they should be played, at top venues, with affordable entry prices on a regular basis.

When was the first show and what are your memories of it?

Funk Nation held its debut night at the Donkey, Gareth’s home town venue in Leicester where he grew up playing with members of the Happy Mondays, The South and the Specials in various projects, and it was a night that featured a perfect mix of groovy house band and awesome local talent from the city itself. It was then that the team realised we could take this further than just one venue in one city, and started to roll it out nationally.

What have been your most memorable Funk Nation shows to date?

As well as the opening night, which sure was special, there was a fantastic opening show in London at the Fiddler’s Elbow, which was followed by the festival that we put on in aid of St. Paddy’s Day, which featured acoustic talent, bands and DJs from across the country all day long, and offered something for everybody.

You’re hosting your first night in Nottingham on June 22, what made you choose Nottingham as your latest city for a show?

You only have to be on Twitter for five minutes to realise that Nottingham has a prolific music scene, and some awesome venues. With a healthy student and young professional population and venues like the Maze that are just perfect for the night AND share our vision for bringing pure old school funk and soul vibes to the city through live music, it was a no brainer!

What do you have lined up for the Nottingham gig?

As well as the nationally renowned Funk Soul Collective, who themselves are on the rise, the night will also feature Nottingham’s own Fat Digester, a ten piece award-winning music collective playing a heavy mix of funk, soul and hip-hop. What we also admire about them is the energy and fun element of their performances, and as soon as we secured them for this night, we knew that everyone is in for a treat. Before, inbetween and after the bands, our resident DJs will be spinning the best in funk, soul, motown, acid jazz, rare groove, hip-hop and much more to keep Nottingham entertained. Doors open at 8.30 pm, tickets are only £5 in advance and are available from themazerocks.com or wegottickets.com.

For those not familiar with Funk Nation why should they make sure they get down to The Maze on 22nd?

What are your thoughts on the Nottingham funk scene?

To be completely honest, we are not that familiar yet with it, which is purely down to the fact that funk and soul is something that Nottingham seems to do very well. It’s not just full bands that are doing it either, we’ve been incredibly impressed by the level of acoustic talent in the city and look forward to working with them!

What kind of things run through your heads ahead of the first show in a new city?

Obviously starting something new in a city where we are not based is hard work, but the main things that we consider to be major factors in a successful night are the reputation of the venue (which with the Maze is definitely a plus), the quality of the line up, which we think especially with the inclusion of Fat Digester is high, and getting the word out to all those who want to hear the sounds of the 60s and 70s LIVE, whether they grew up in that era or not!

Assuming that the gig goes well are there plans to make Nottingham a regular Funk Nation stop off?

Absolutely, we are currently working on taking the night to Nottingham on a more regular basis, but can’t reveal anything just yet…