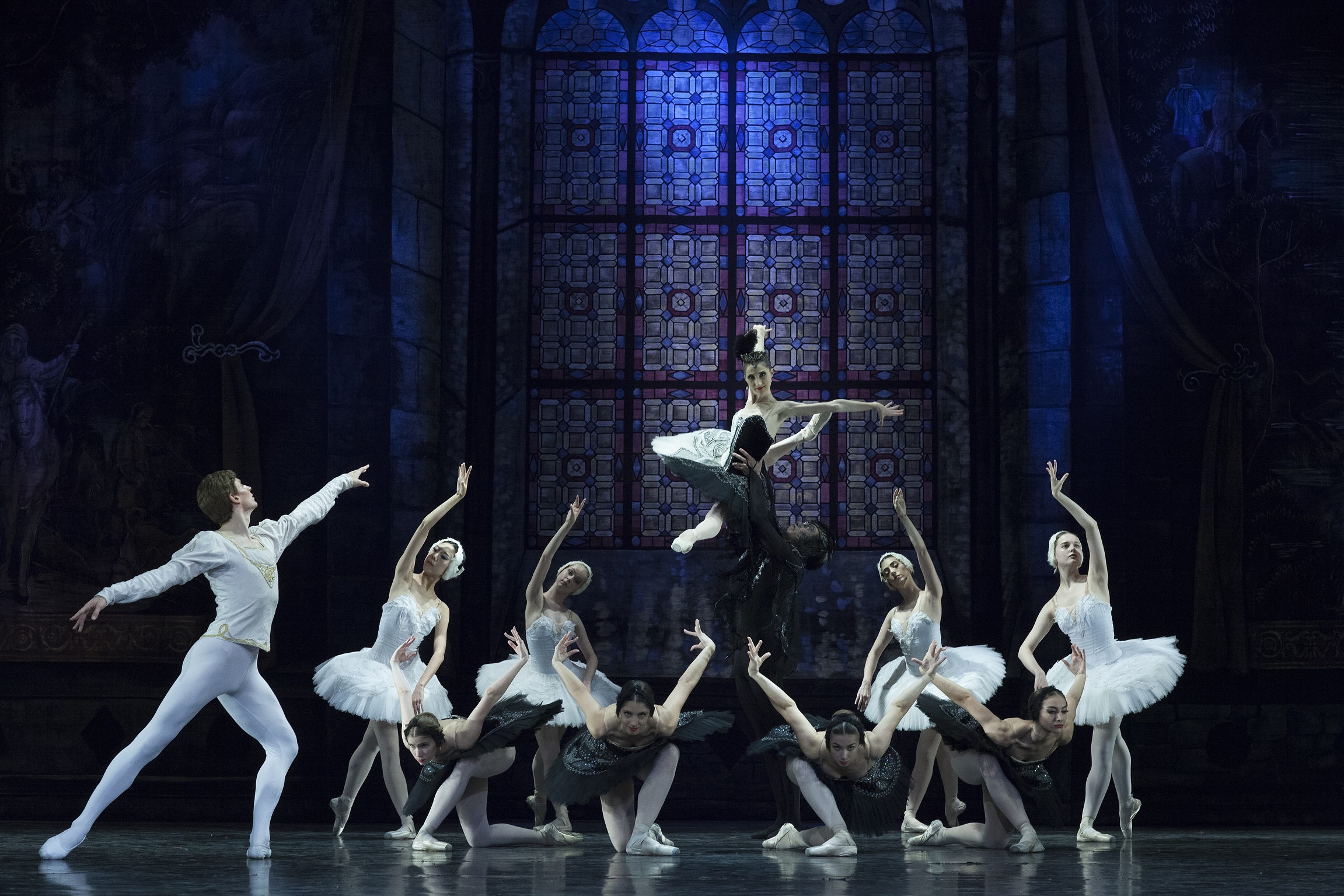 Swan Lake is a ballet composed by Tchaikovsky, which depicts a tragic love story between a Prince and the Queen of the Swans. Swan Lake, Tchaikovsky’s first and arguably best piece, is one of the most popular and well known ballets in the world. Even I have heard of it, and I have to admit that I was ballet Virgin before last night.

We arrived at our seats slightly early, a miracle in itself, to find the chamber half full but with an excited buzz drifting over like a morning mist. This quickly became a thick fog as more patrons arrived and found their seats. Suddenly the orchestra started up, like a ray of sunshine it cut through the fog of noise and room fell into an excited hush, waiting for the curtain to roll back and the show to begin. For me the orchestra was the draw, and more my comfort zone. They did not disappoint.

Once the curtains rolled back the show began and I really did not know quite what to expect, certainly I expected some dialogue and in this respect I was sadly mistaken. The dancing started and I have to admit I had no idea what was going on though the choreography was mostly good, with the odd mistimed leap here and hop there, the dancers were clearly skilled, athletic, well practiced and fairly impressive. The jester brought some passion and spice to the stage and a smile to my face. Though the undeniable star of the show, the lady who breaks a thousand hearts a night, the queen of the swans was the quintessential Russian Ballerina who played Odette, especially in her first piece where she raised a whoop from the crowd. 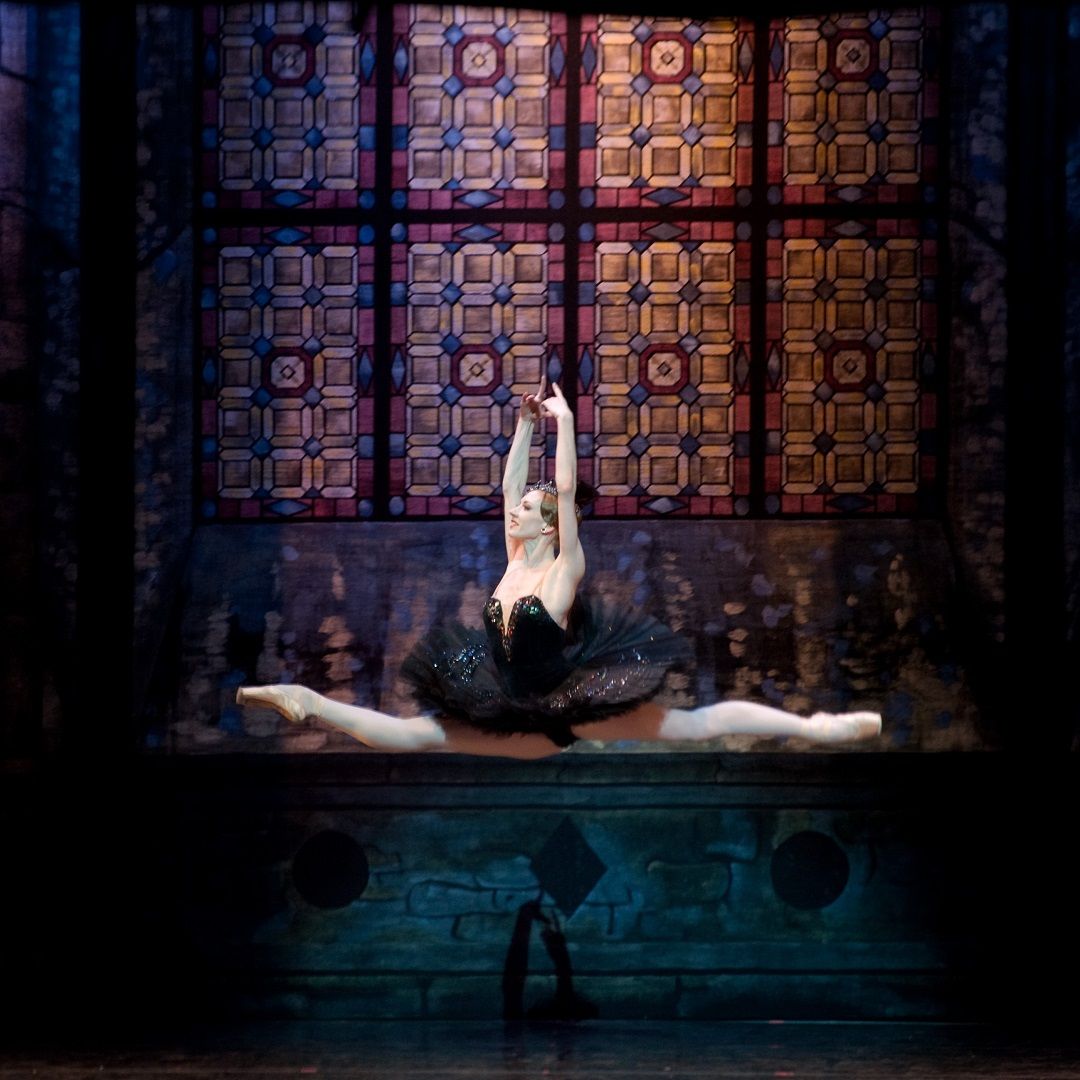 The orchestra was excellent throughout, I think I have said that before though it bears repeating. The men’s costumes had an air of Renaissance Super Hero, though I understand this is to support with the dancing. The ladies by and large wore black or white hula hoop circle dresses and truly had an air of a flock of swans about them. The set design was simple but effective with some great use of smoke machines to add an air of gloom. The dancing was well choreographed, fun, at its best it was fantastic and awe inspiring. Though at points there was a lot of spinning and pointing which I am sure had a meaning though it was unfortunately lost on me.

My tips to myself for my next ballet, first, read a little deeper into the story beforehand. Secondly, buy ice cream, the person in front of me had ice cream. Great shout.

The Moscow City Ballet will be performing Swan Lake at Nottingham’s Theatre royal thrice from Wednesday 8th January 2020 and will follow this up with a performance of the nutcracker on the weekend. Get involved, get some tickets and take the family/friend/neighbour/tinder date. Guaranteed a cracking night to remember.
Buy ice cream.