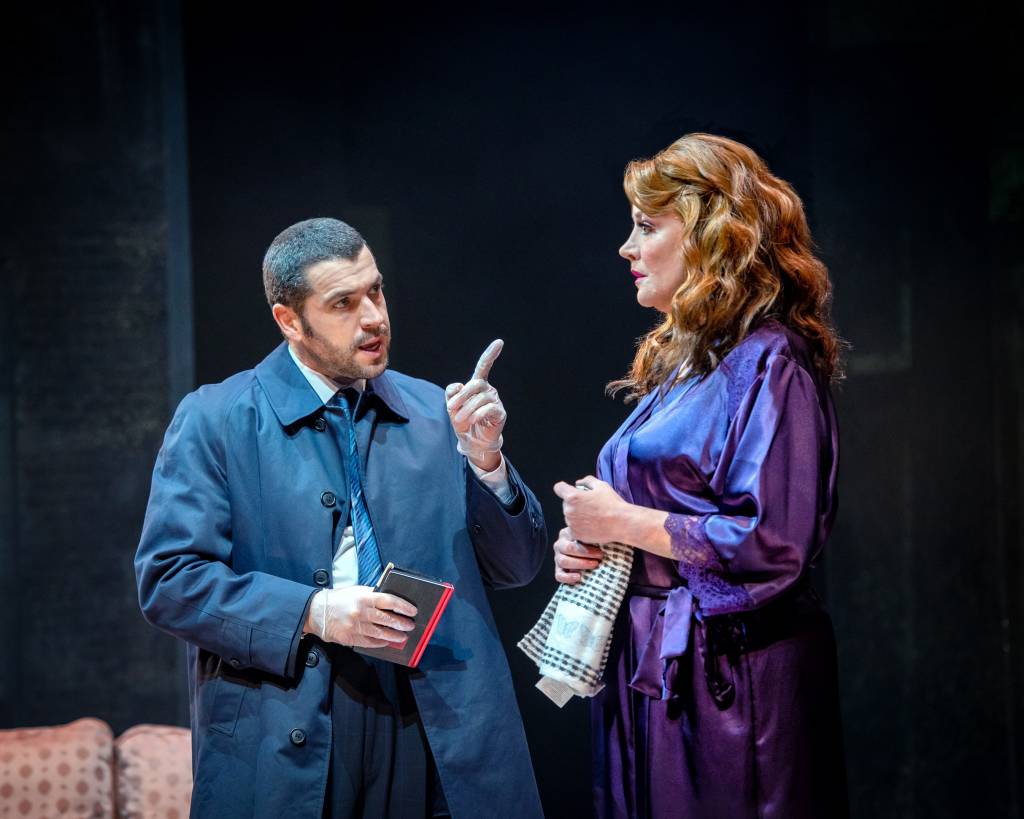 Unfortunately or fortunately, I hadn’t seen the massively popular television series in the 1990’s, ‘Band of Gold’ for me was the soul classic, sung by Freeda Payne , but that is by the by.

The basis of both the tv series and this band new stage production is following three or four prostitutes, working in the Bradford red light district, through a very difficult period of time economically, socially and personally.

Written and directed by Kay Mellor showing amazing insight, sensitively, wit and glimpses of genuine northern humour.
In the play we see and hear some of the back stories of these four vulnerable characters, along with their ongoing lives plus the main plot of the story, it’s a lot to get into two hours.

It is a star studded cast, with Laurie Brett (Jane, EastEnders) playing Anita, Gaynor Faye (Emmerdale) to name just two, but for me the star performance last night, was Emma Osman as Carol. Emma played the role with both compassion and spunk, she also happens to be very attractive.

The play although set in the 1990’s is still relevant today, with the conditions the vulnerable face after years of austerity, poverty, spiralling debt, abusive relationships, domestic violence etc. some are often driven or coerced into this life.

This play may sound grim, but be reassured the play isn’t all grim, it also shows the lighter kinder side of humanity and friendships, we are also treated to some cabaret from Laurie Brett which often set the mood.
Band of Gold is running in Nottingham till Saturday 18th January including two matinees, there are a few tickets left.