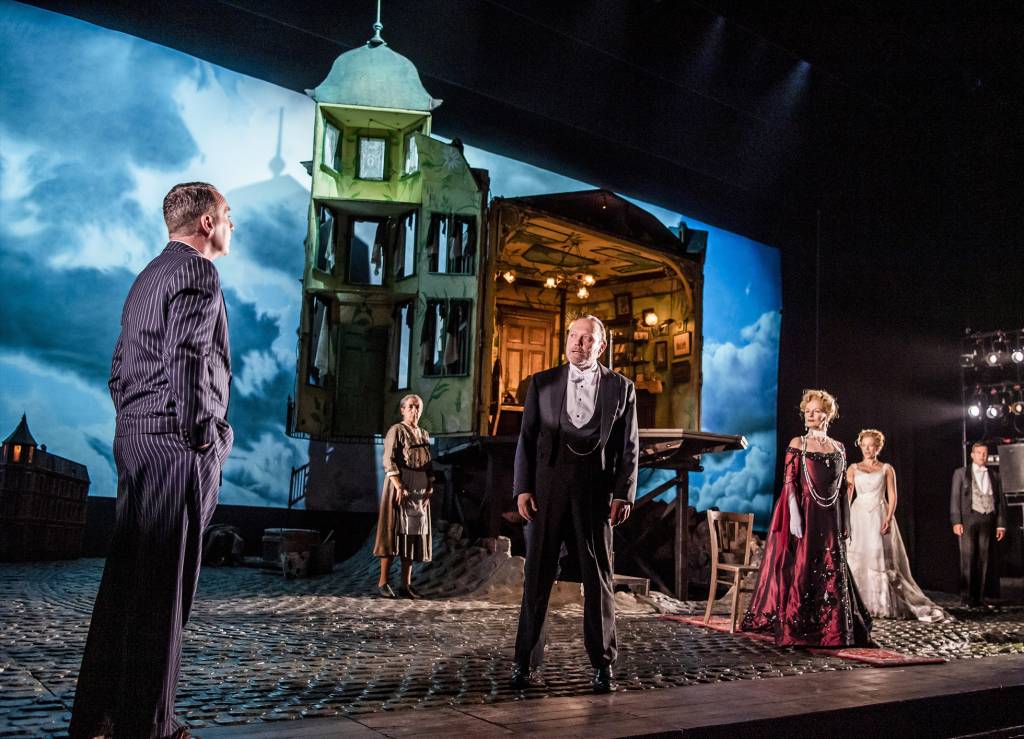 The legendary J B Priestley’s classic thriller An Inspector Calls returned to Nottingham’s Theatre Royal this week. It was packed out on Tuesday night, with a very mixed audience. It was obvious that there were a lot of younger people who were probably only there as they were studying it, however everyone was captivated from the moment it started until the end.

The start, to be honest, was slightly confusing and I was not sure why the children begging were there or what they were supposed to represent. However, as soon as the actual story started I was intrigued and wanted to uncover the mystery of how the inspector knew all these rich privileged people’s secrets. 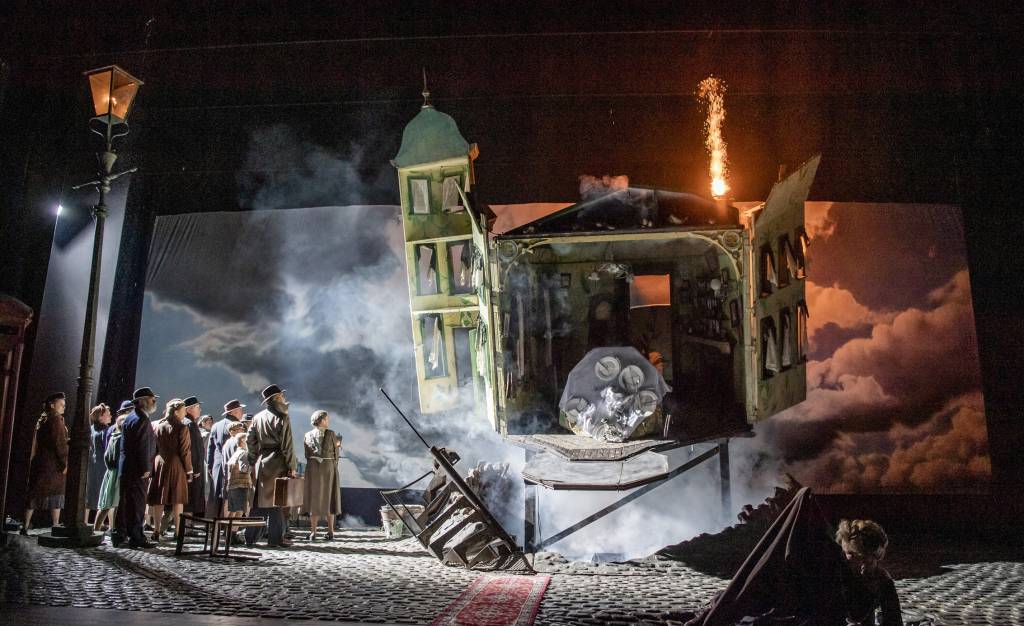 The set was unbelievable and despite not changing throughout, as there was no interval, it worked for every “scene”. The acting was equally incredible, with the title character being played so convincingly by Liam Brennan.

The story itself had a somewhat poignant moment, with a moving look at suicide and mental health. How society’s attitude towards others has always had an incredible influence on people. Yes it might be amplified nowadays with social media but its always been present.

For me the main storyline, of secrets being revealed, emanated the recent Netflix hit, The Stranger, although that’s probably because I had only just finished watching it and its more likely the other way around.

Go see this if you like intrigue, great sets and leaving a show with questions still unanswered.

Showing at the Theatre Royal until 15 February 2020 – for more information please visit www.trch.co.uk