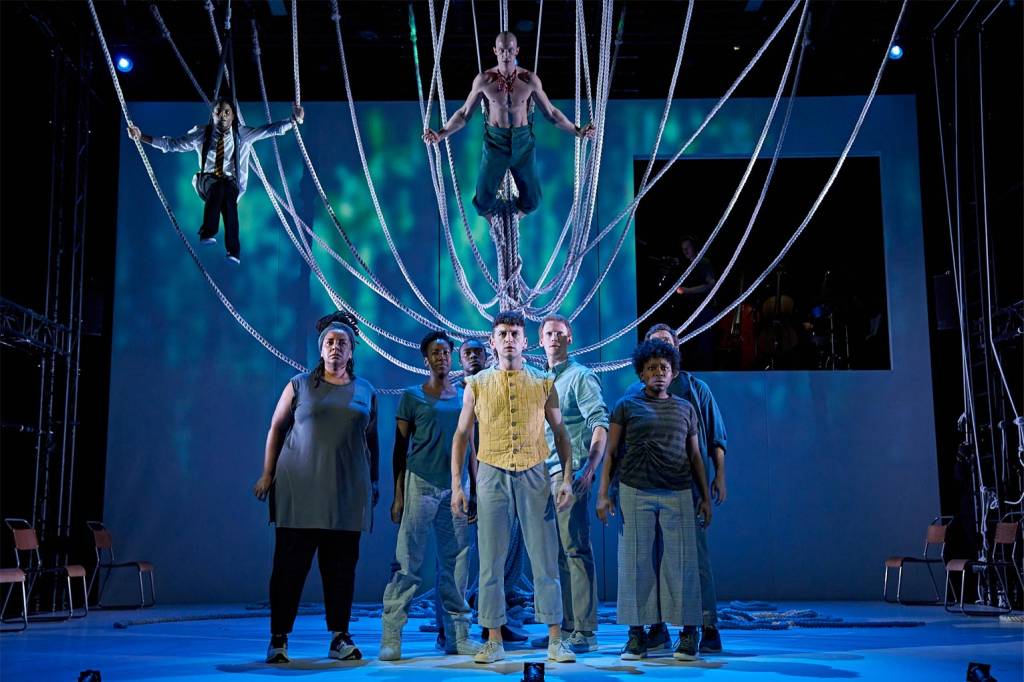 The other week I went to see A Monster Calls at The Theatre Royal, and I can safely say I was not ready for the emotional rollercoaster the was about to unfold infront of me.
Based on the novel by Patrick Ness (also adapted into a film that I will definitely watch at some point), it is a poignant story of death, or the inevitability of death, and how we as people deal with it. This is the story of 13yr old Conor (Ammar Duffus). His mum (Maria Omakinwa) has been ill for a long time, and is now terminal. He has family around him in his Grandma (Kaye Brown) who he dislikes, feeling that she bosses him about, and his dad (Ewan Wardrop) who for the most part lives in America with a new family. Conor is also being bullied at school by Harry (Greg Bernstein), Sully (Jade Hacket), and Anton (Kel Matsena), who relentlessly torment him in and out of class. He does, though, have a friend in Lily (Cora Kirk) who will stick up for him when things get heated. 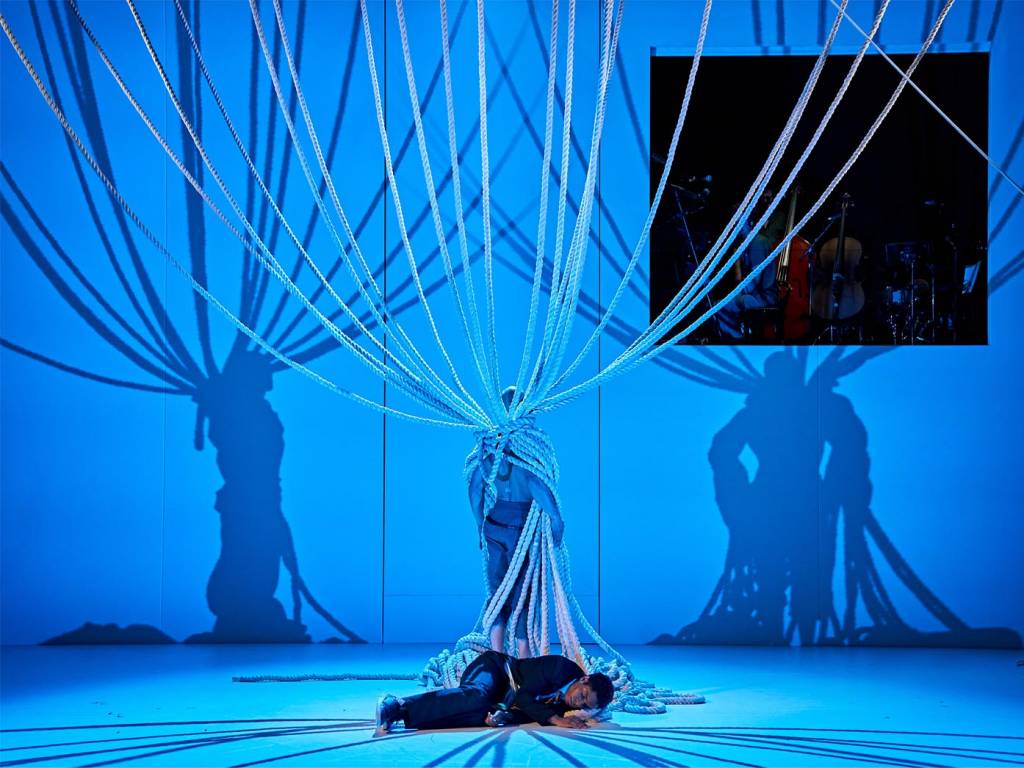 Amidst all this trauma, a monster (Keith Gilmore) in the form of an ancient Yew Tree begins to visit Conor at 12:07am (a time that becomes upsettingly relevant in the plot) each night. Not to scare, but to tell stories, each of which have a lesson to be learned, and not the ending you’d expect. The Monster itself is portrayed by an intricately intertwined set of ropes, used in a way to make a giant puppet, with Gilmore swinging between the “branches”. He was intimidating, and awe inspiring at the same time. Voice booming, with a story telling Scottish accent that had you hooked on every word.
The character relationships had interesting side plots. It becomes apparent that the dislike Conor has for his Grandma is just normal teenage angst (heightened by his current situation), but she just wants to do what’s best for him. The bully Anton seemingly is uncomfortable being forced to torment Conor by Harry, however nothing really came of that, I’d have liked to have seen some kind of redemption arc. 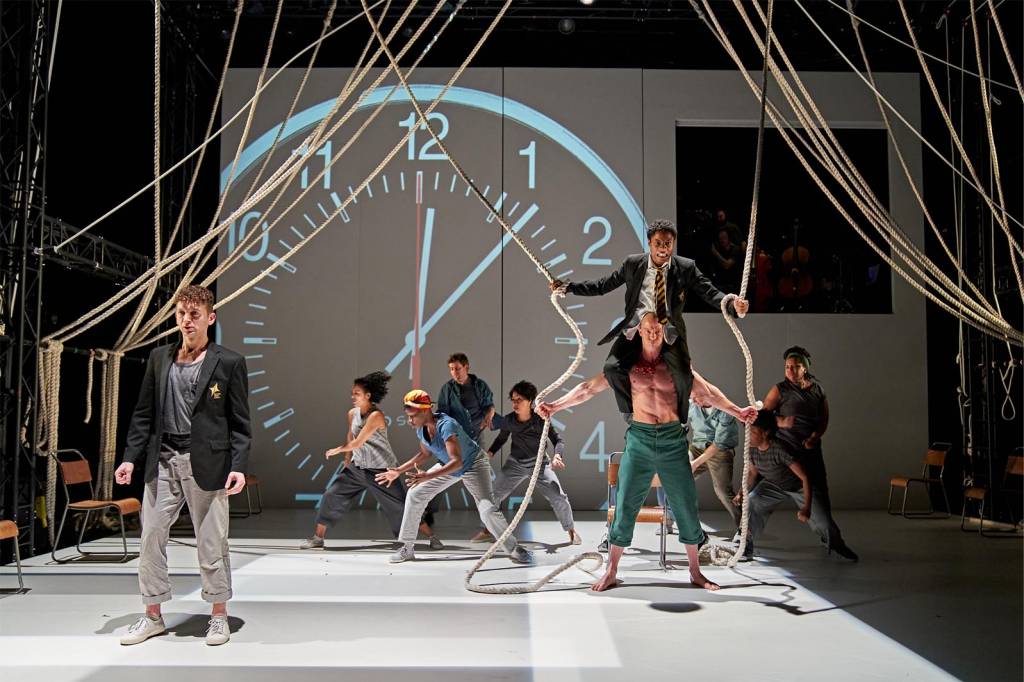 The cast was incredible, and because of a very basic set (ropes and chairs), your attention really was focused on them. The original score, played by the two musicians sat in a window half way up the wall on stage really added something special, and different to the experience,
This has easily been the most moving play I’ve been to see. I was sobbing my heart out from before the first act had even finished. I don’t think there was a dry eye in the house, or on stage, and the standing ovation was almost immediate. It was just incredible.