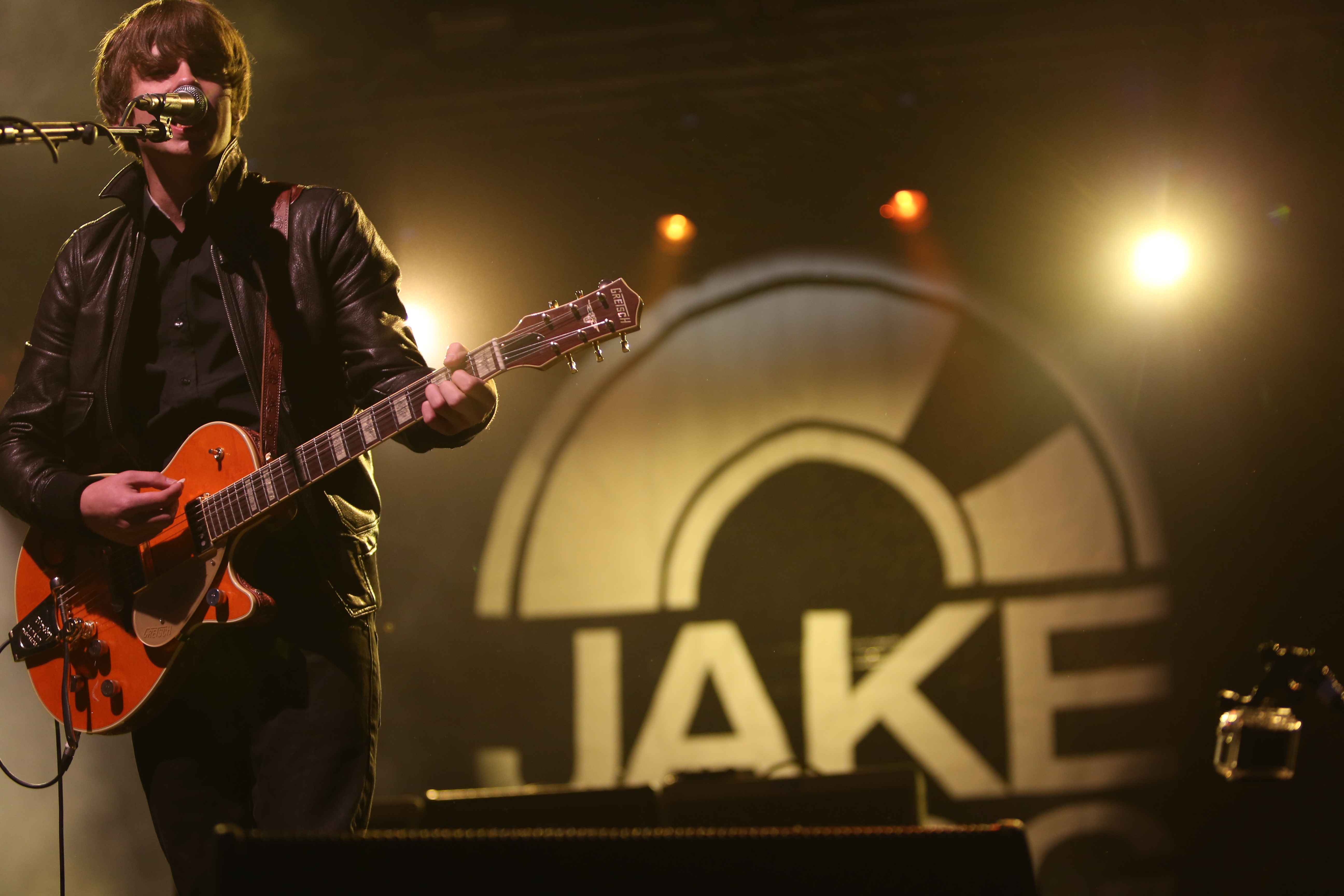 More than 300 acts have graced the stages at Splendour throughout its 10-year history as it has doubled in size and grown to be the party of the summer for the city and beyond. With the one month countdown now underway, anticipation is building for this year’s shindig as the line-up gets bigger and better every day. With last year’s 25,000 capacity festival selling out in advance, organisers are urging anyone still to get tickets to act quickly.

As excitement builds, the stage is now set for the special 10th anniversary, with award-winning singer-songwriter Paloma Faith headlining, alongside indie rockers The Charlatans – who made their Splendour debut 10 years ago. Joining them at the event will be influential quartet The Stranglers, who have an incredible 17 top 40 albums to their name; Soft Cell frontman Marc Almond; Björn Again performing ABBA’s hits; pop sensation Sophie Ellis-Bextor and feel-good vibes from indie pop band Peace, plus many more.

Lots of artists are wishing Splendour a happy birthday, one that is shared by this year’s headliner Paloma Faith!

Paloma Faith -
“I’m really looking forward to performing at Splendour and being part of its 10th anniversary celebrations!”

Björn Again –
“Performing at Splendour in 2012 was a blast! We’re delighted to be back and join its 10th birthday celebrations alongside the great, energetic crowd.”

Jake Bugg -
“I have great memories of Splendour. I had been a few times as a music fan and then I was invited to play at the festival in the early days of my career, so to headline it in my home town remains a career highlight for me. Congratulations on the 10th anniversary!”

Saint Raymond –
“Happy anniversary to Splendour! A big day for Nottingham music! I love this festival; it was such a great experience working my way up from playing the smallest stage to getting to play the main stage and especially to a Notts crowd who are always the best! I can’t wait to come back and play again. Here’s to another 10 years of great music at Splendour!”

Everything from stilt walkers and live poetry to magicians and tarot card readings make up a fantastic fringe line-up. Nottingham School of Samba will bring some carnival noise and colour, as well as a special ’10 years of Splendour’ discussion panel sharing memories and behind the scenes anecdotes.

In the VIP area, guests can enjoy the exclusive VIP garden with a big screen, wash down delicious gourmet food with speciality drinks from the only cocktail milk float around, with vegan options also available, as well as free access to those all-important luxury toilet facilities.

George Akins aka ‘Mr Splendour’ and DHP Family owner states: “Ten years ago Nottingham City Council and DHP decided to start a festival for the people of Nottingham, an event to showcase some of our talented local musicians and bring some of the world’s best talent to the area. That first year we had Kate Nash, Paolo Nutini, Rufus Wainwright and Ocean Colour Scene grace the stages over a two-day event, as well as The Charlatans, who we’re proud to be bringing back this year. Since then the festival has doubled in size, and we now welcome close to 30,000 attendees to Wollaton Hall & Deer Park.

“Splendour has become a staple on the Nottingham event calendar, and I’m extremely proud to continue working on an event that means so much for Nottingham music. Highlights over the past 10 years include bringing international acts to Nottingham, including Dizzee Rascal, Scissor Sisters, Blondie, Madness and The Specials, as well as a cultivating homegrown talent such as Jake Bugg and Saint Raymond, who have gone on to become big successes. I’m excited to see where the next 10 years take us, and we’ll continue to work hard putting on a great event for the whole family.”

Tickets can be purchased from splendourfestival.com or in person from the Nottingham Tourism Centre and from Clifton, Ken Martin, Southglade and Harvey Hadden Leisure Centres. Please note that to claim your Nottingham City Resident Discount in person you will need a copy of your council tax bill.