Jezabeth has been training since 2009 and has been doing shows since 2010. She initially comes across very soft and friendly, before transforming into one of the most unique wrestlers ever, maybe this is down to what is behind her character.  Jezabeth is from the East End of London and is inspired by lions.  She doesn’t like to watch other wrestlers but likes watching lions killing buffalos. 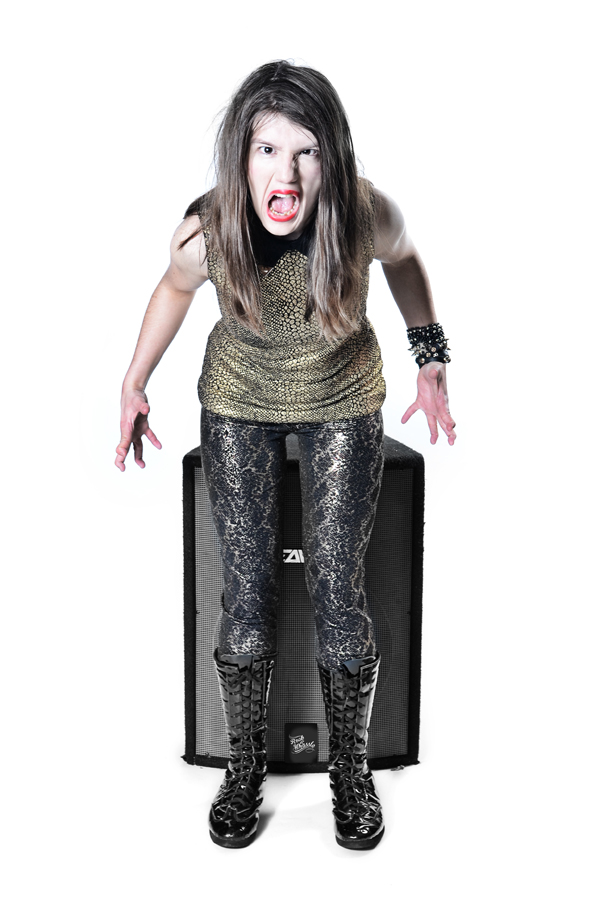 She got involved in Rock n Wrassle through being Facebook friends with Dan, one of the organisers, and was really interested in meeting more female wrestlers, as she puts it, “it means more butts to kick”.