When I was offered the chance to see Katie perform at the Royal Concert Hall last night I jumped at the chance and it is fair to say I was not left disappointed.

The night started off with the wonderful Keeva, who performed five songs off her new EP titled “Four sad songs and a ballad”. When you hear Keeva perform you can understand why she is on tour with Katie Melua as her sound is a cross between Patsy Kline & Katie. She has a natural stage presence and a wonderful personality, and I was pleased to have the chance to grab a quick chat with her as she met and chatted with fans after the show.
Then it was time for Katie Melua, who treated us to a performance filled with passion and emotion featuring hits such as ‘The Flood’, ‘The Closet Thing to Crazy’ and a beautiful cover of Louis Armstrong’s ‘What a Wonderful World’ 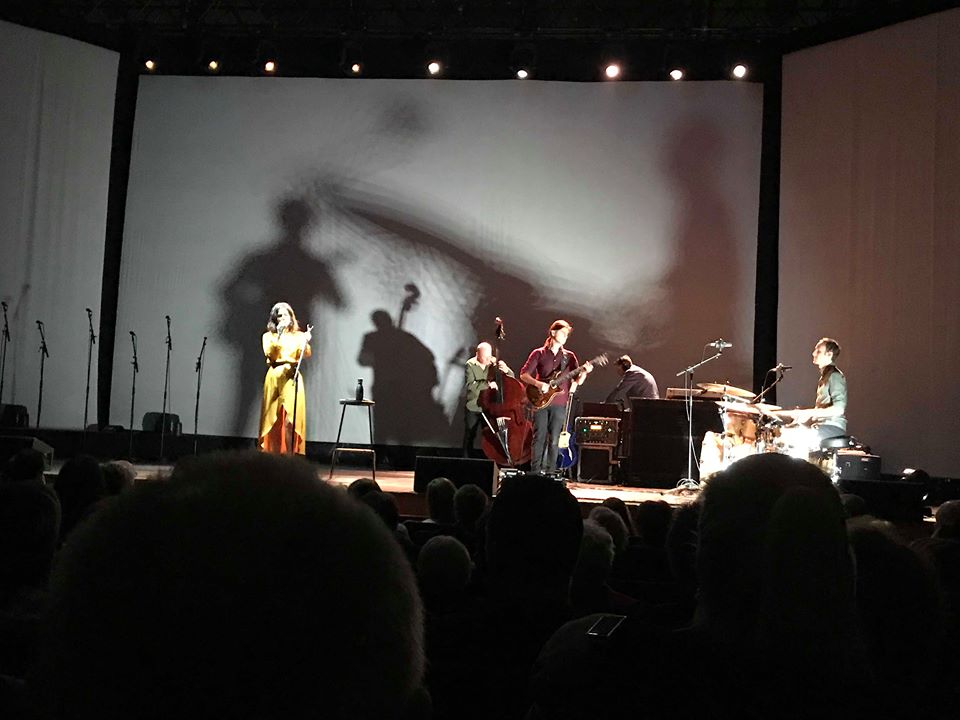 Katie was then joined on stage by the wonderful Gori Choir which only added a whole new level to the performance, especially during hypnotising of the traditional Ukrainian song ‘Little Swallow’ which had the audience in an almost trance like state.

Accompanying the wonderful music were some brilliant background videos, courtesy of Karin and Saul, which were truly mesmerising and seem to perfectly fit with the sound of Katie’s voice. A particular stand out was the video during ‘Perfect World’’ which started off as sugar cubes and then went on to turn into ice and tell a story about a mother & her child. 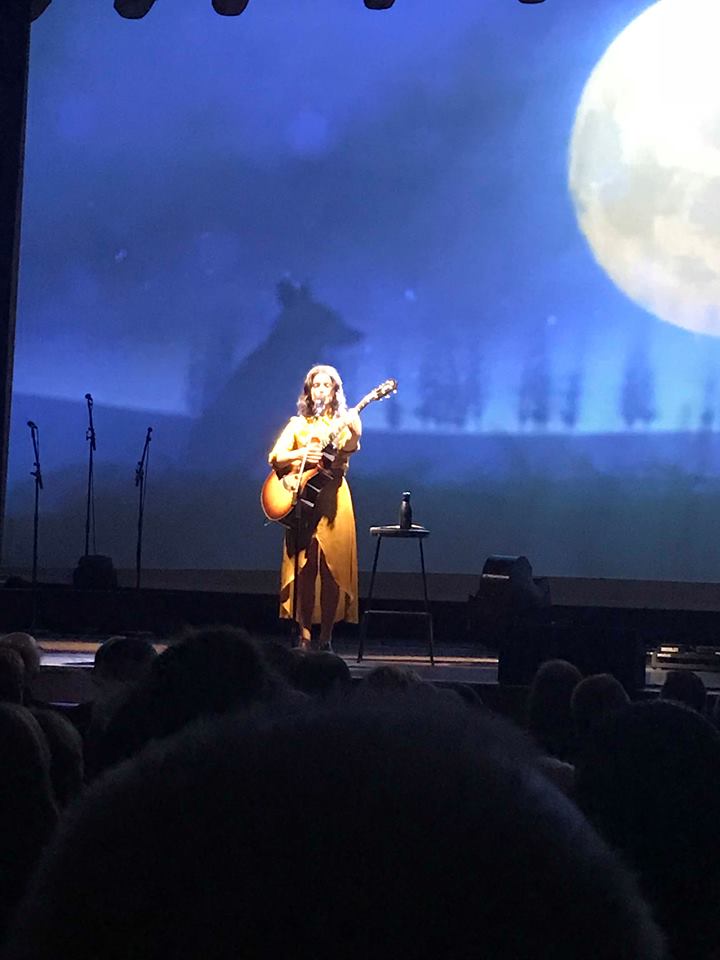 The only slight negative of the show for me, which was no fault of any of the performers, was the constant use of flash by one person taking photos in the audience, which was mildly distracting, however, overall, it didn’t diminish what was a fabulous show with wonderful performances throughout out from support act Keeva (do check her out here, you will be glad you did) through to the fabulous Goir choir and of course Katie herself who was as fantastic as I had hoped and expected.