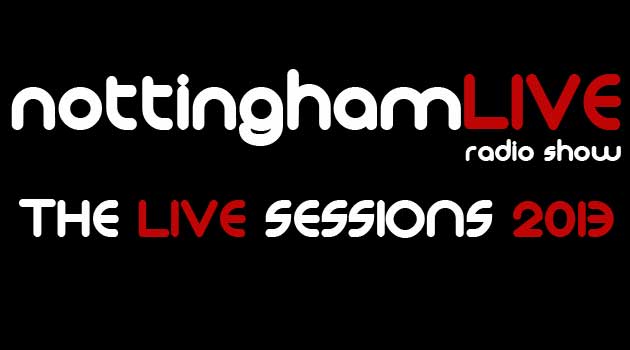 Heading into April and the guests just kept on coming as we welcomed in four great live performances – including one very last minute stand in. 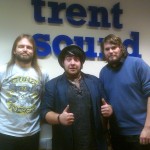 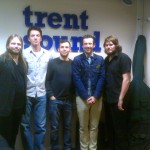 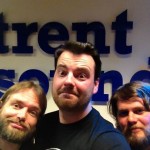 Our first live guest of April was due to the Acolourfall, however an injury to the band’s frontman forced the band to pull out the week before, thankfully though band member Samer Bata, who also happens to be a writer for this very site, was able to suggest the perfect replacement, BRAD DEAR, who he had seen support Ferocious Dog at the Rescue Rooms in March. Brad came in and treated us to a hugely enjoyable live session and proved a fantastic guest.

Americana band THE MOST UGLY CHILD were next up and, despite being one member short on the night, put on a great live session featuring some beautiful tracks that only offered further proof as to why they are so well loved on the Nottingham music scene.

THE CTRL may well be a fairly young band but they have certainly grabbed attention on the Nottingham music scene, with NottinghamLIVE co-host Steve Oliver, in particular, championing the band on the show and beyond – making them one of his Hot Picks when the show first launched. Their live session on 17 April only going to justify why he favoured the band so much.

Wednesday April 24 almost became the first week that we had no live session after our booked artist pulled out around half an hour before show time, a desperate on air shout out to the Nottingham music scene was made and, thankfully, answered. Singer songwriter ALEX YOUNG jumped in his car and came down to the studio where he performed a great set of his solo work.