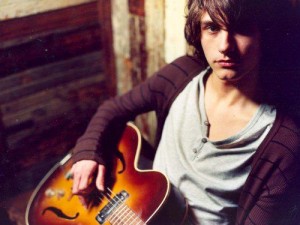 You may well know of SAM BEETON, this twenty three year old garnered press attention a few years back when he was snapped up by a major label. He’s back in Nottingham this week for a show at The Glee Club and will be joining us in the studio to chat about the gig, what he is up to and his much loved Record Club, as well as playing us a few tracks.

Following Sam we’re pleased to be welcoming the excellent MUHA into the studio for what promises to be a mesmerising live session. MuHa produce beautiful Eastern European Contemporary Folk that wouldn’t sound out of place in the cafe’s of Paris, however with the UK weather like it is they’ll be performing indoors for us this week. 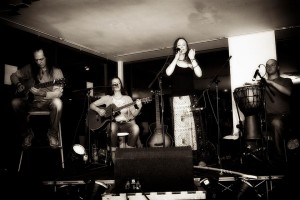 That not enough for you? Well in that case how about the fact that we’ll be being joined by ORANGEFEST ORGANISERS Matt Reynolds and Adam Sumner to talk about the event taking place at the much loved The Orange Tree pub (that’s the one near Trent Uni) to mark the venues 10th anniversary. We’ll be finding out what they have going on for the event – which takes place on Saturday 9 November.

Plus LOOKING AHEAD and all the latest on the CHRISTMAS SPECIAL SHOW, featuring the Nottingham LIVE Choir and our BEST OF THE SESSIONS vote that will be launching soon.

So once again Darren, Steve and Cassia will be bringing you the best three hours of Nottingham music for your enjoyment, make sure you tune in, this Wednesday 7-10pm ONLY on Trent Sound.