This week we’re bringing you something of a bitter sweet NottinghamLIVE Radio Show as we say goodbye to regular guest presenter Mike Atkinson as he prepares to leave Nottingham for pastures new. 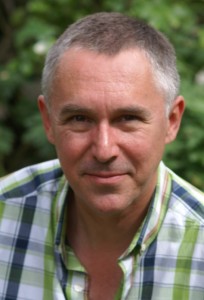 To mark his last appearance on the show we are handing the reigns over to Mike, giving him control of the full three hour show and the chance to play some of his favourite Nottingham music, so you can expect an eclectic mix from across the genres, and maybe a couple of exclusives.

What’s more Mike has also taken responsibility for booking this weeks live studio guest, inviting along one of his 2014 One’s to Watch, KANE ASHMORE. Ashmore burst onto the Nottingham scene last year with his excellent EP The Ashmore Show and has since gone on to perform across Notts with the likes of Lee Tabix and REBECCA KING, who will be joining him on the show as a special guest. 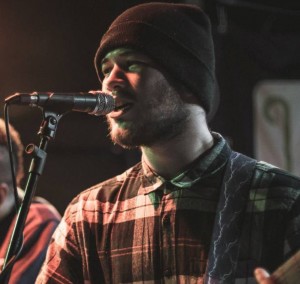 So tune in this Wednesday for the usual great music and to say goodbye to someone many of you will know.

Send your goodbye Mike messages to @nottinghamlive on Twitter, with the hashtag #ByeMike and we’ll read the best out on the show.

The NottinghamLIVE Radio Show airs from 7-10pm, every Wednesday, only on Trent Sound