After the well received feedback to issue one we moved forward with a second issue, growing the magazine by four pages, from 30 to 34, we also welcomed Will Robinson, from I’m Not From London, on board as a regular contributor and also a monthly column from The Maze. 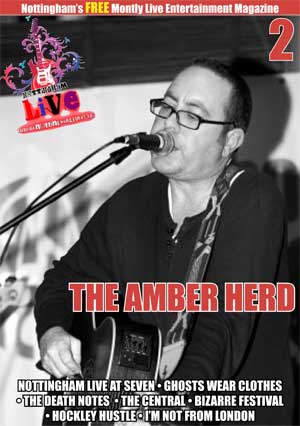