Many people may not be aware but NottinghamLIVE initially launched as a pdf magazine back in October 2009. All in all the magazine ran for six issues until April 2010 before ceasing production. We then returned in October 2010 as a website only product.

We recently came across the magazines while doing some housekeeping and have decided to make them available for anybody who wants to check them out.

Below you can check out the link to Issue One which was released in October 2009. 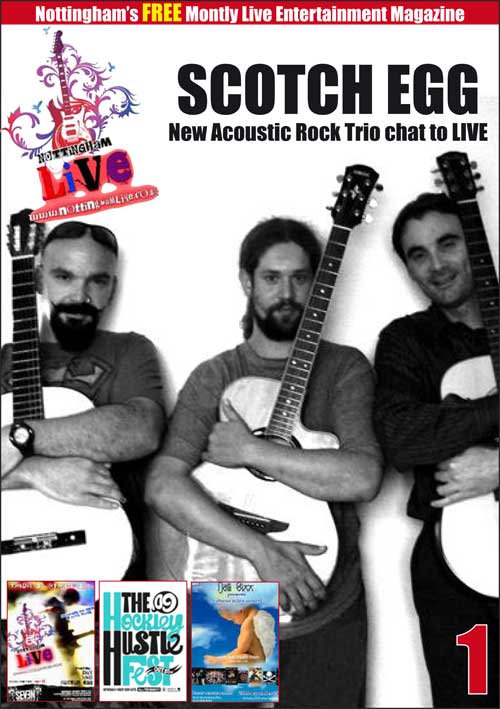 Featured in Issue One