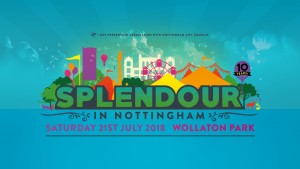 We’ll be revealing who will be topping the bill at this year’s special 10-year anniversary party on Saturday 21st July on Monday morning.
Organisers, DHP family have given us the following clues:
Many of their albums have gone multi-platinum

They have won many awards in their career, including the coveted Brit Award.

Our headliner has had at least 4 top ten albums…

All will be revealed on Monday………