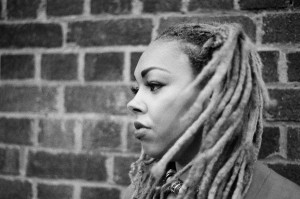 The festival has also announced that following the recent replacement of Rock City’s floor, the venue has donated 10 pieces of the old floor as a commemorative gift. Anyone who buys a ticket to Beat The Streets ahead of 21st January will be entered into a prize draw for the coveted floor, with over 9k signs ups to purchase a piece of this venue’s history, this will be an excellent coup. 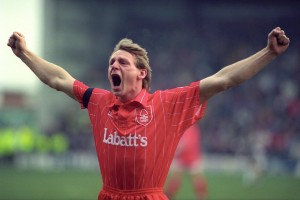 In addition to this, the festival is offering a host of other prizes with its tombola – including: tickets to Splendour Festival, Dot To Dot Festival and a host of other gigs; meal vouchers for Pizza Express and Barburrito; an ice-skating day out at the National Ice Centre; signed band merchandise, vouchers for Rough Trade and much more. Tickets for the tombola can be purchased on the day from Black Cherry Lounge and all proceeds will be donated to Framework.

With now under 2 weeks to go, excitement is building for the event which takes place on Sunday 27 January 2019.

Hailed as the “New Queen of Hip Hop Soul”, Nottingham native Harleighblu has been involved in music from a very young age, her drive and passion for creative exploration propelling her through the local scene to develop into one of the UK’s most promising young artists. She has completed several tours of Europe and the UK, including live appearances at major festivals such as Glastonbury, Bestival, The Great Escape and Green Man Festival, as well as support slots for the likes of Rag’n’Bone Man and Amp Fiddler.

Palm Reader have spent the last seven years honing their craft everywhere from the dingiest toilet venues in Britain to the biggest festival stages in Europe. The band received rave reviews for 2018’s emotionally-charged yet uncompromisingly heavy record ‘Braille”, making album of the year lists across several rock and metal blogs. 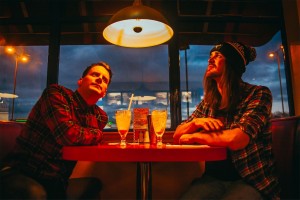 Haggard Cat stormed onto the scene with enormous hooks, violently voracious beats and thoughtful lyrical themes. Signed to Nottingham metal label Earache Records, their recent release has seen them acclaimed by the likes of Kerrang!, Planet Rock and Mojo Magazine. The band have built up a reputation for their ferocious live shows, which are chaotic, immersive and devastatingly fun.

Juga-Naut is a multi-talented artist, emcee and producer with an international following. Having gained major recognition with a plethora of self-released projects, he has gone on to perform on legendary UK stages opening for Hip-Hop royalty including Rakim, Big Daddy Kane, KRS-ONE, Ghostface Killah and many more.

Beat The Streets is being delivered by DHP Family in collaboration with local organisations and music groups including I’m Not from London; Farmyard Records; Hockley Hustle, and Rough Trade. Tickets priced £6 are on sale now from www.alttickets.com and will allow access for 14+ to all participating venues. Further line-up announcements are due to follow shortly, keep an eye on the social channels for updates.