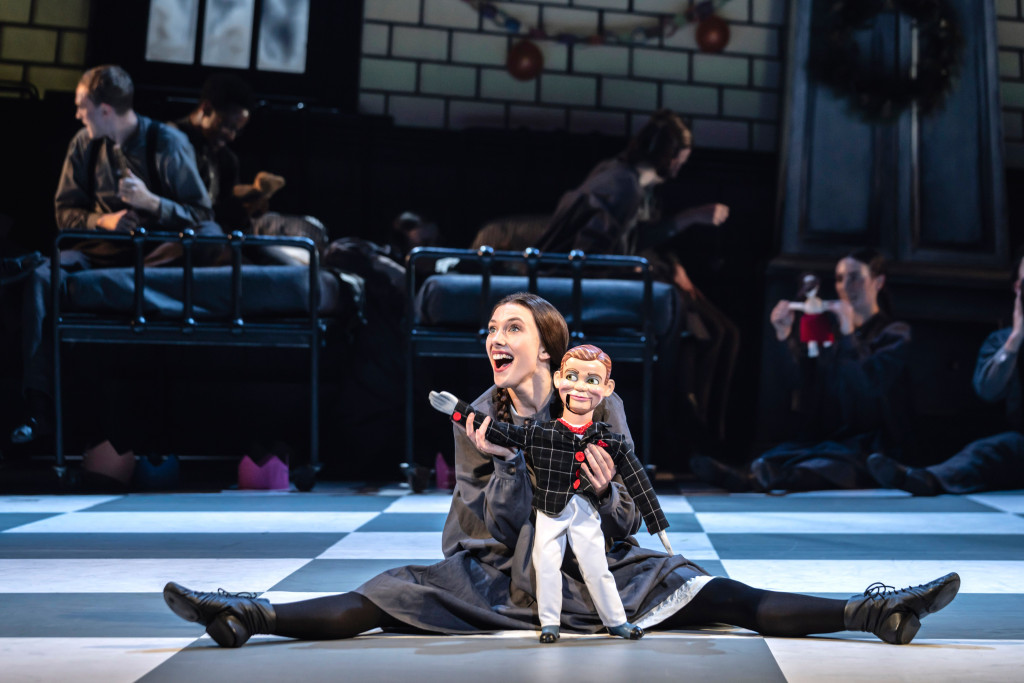 Last night I felt tantalising anticipation as I took my seat. This feeling was familiar, I get it every time I am about to see a Matthew Bourne New Adventures production. Don’t get me wrong I am no ballet expert, and I have to admit most “normal” ballet I just don’t get. However there is something mesmerising and captivating about these productions, and The Nutcracker was no exception.

The reimagining that New Adventures apply to all their productions makes ballet much more accessible to all ages and levels of expertise. The reworking of The Nutcracker is vast, so much so only the basic premise really remains; obviously and justifiably the Christmas theme, however it is subtly included. Tchaikovsky’s Nutcracker has been around for many years (almost 130 actually) and is well known in its various versions. New productions have been delighting audiences with their version for around 30 years and they have brought yet another incredible iteration to the stage. 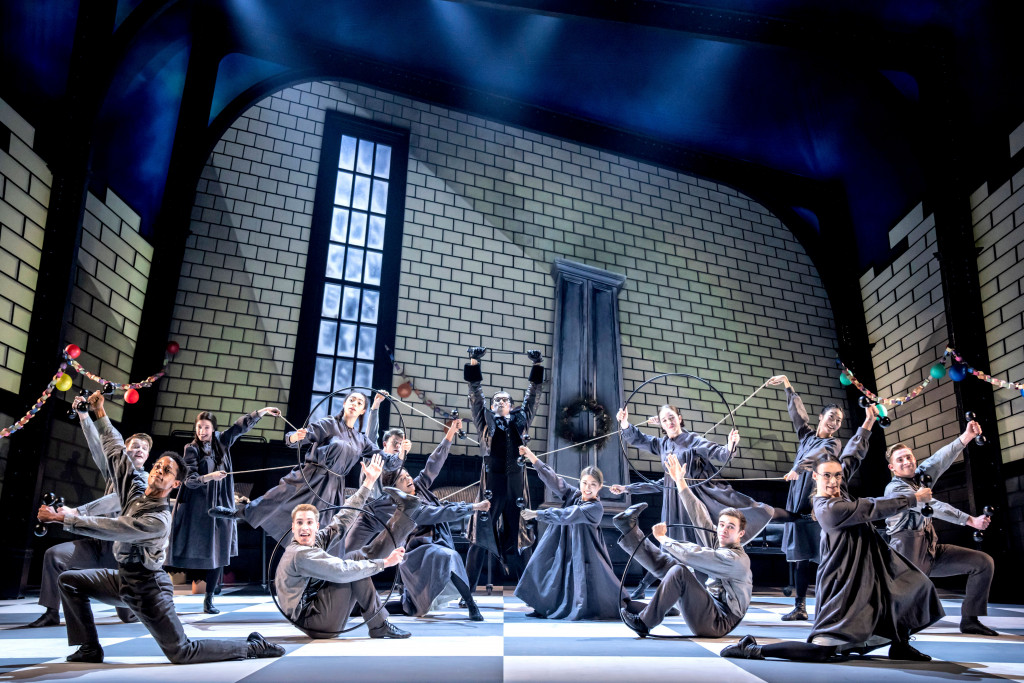 The opening scene is set in a Dickensianesque orphanage and was highly entertaining from the get go. The performers were extremely talented not just with their technical ability but also their acting skills. It was so busy, my eyes did not know where to look, which is a signature aspect of a Bourne production. At each point in the scene there were at least five stories unfolding, I felt the need to rewind moments, or watch it all again three or four times so I could focus on different characters and areas of the stage. For me this was the best scene of the whole show, the characters were built so well they carried into the other scenes which were actually inside the lead protagonist, Clara’s, imagination. (Clara being fantastically portrayed by Cordelia Braithwaite). However, there was a moment in this scene where I literally jumped out of seat, when the Nutcracker starts to transition, he’d got that creepy living doll thing going on and was so cleverly brought to life by Harrison Dowzell. 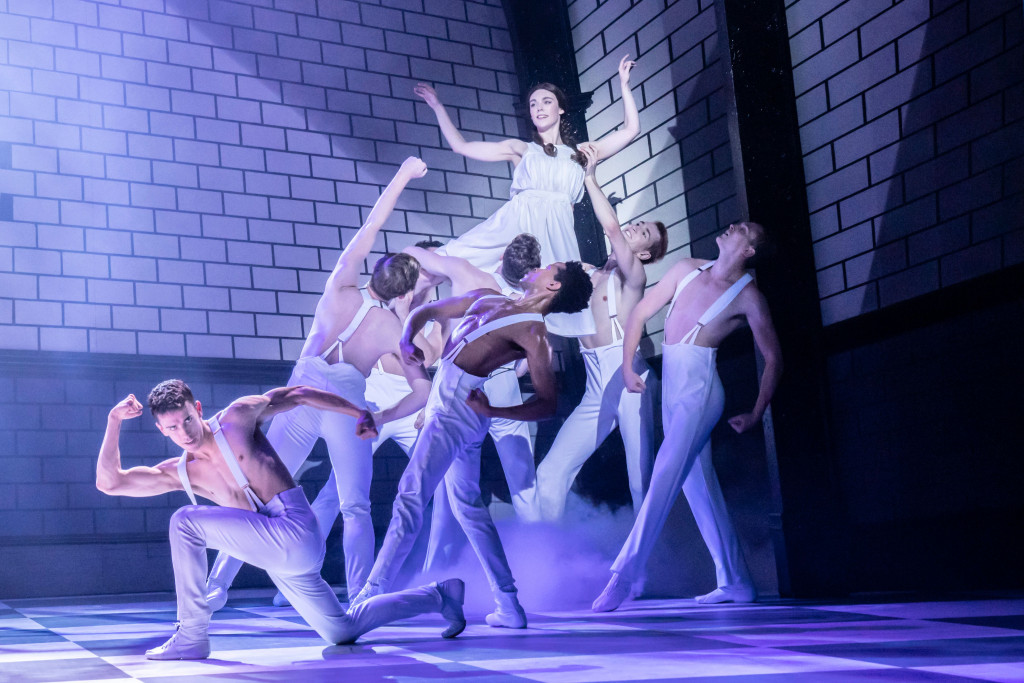 As the story progresses, I believe it was part of the revolt and Clara’s escape or possibly already drifting into her imagination, there is an even more enjoyable treat for the eyes in the form of a Magic Mike style scene. We then were taken to the Frozen Lake, where some of the audience were a little lost, it was a stark contrast to the detailed storytelling of the first scene. After the interval we enter ‘sweetieland’ where everyone’s tastiness was tested in some very uncomfortable uncovid-friendly licking. 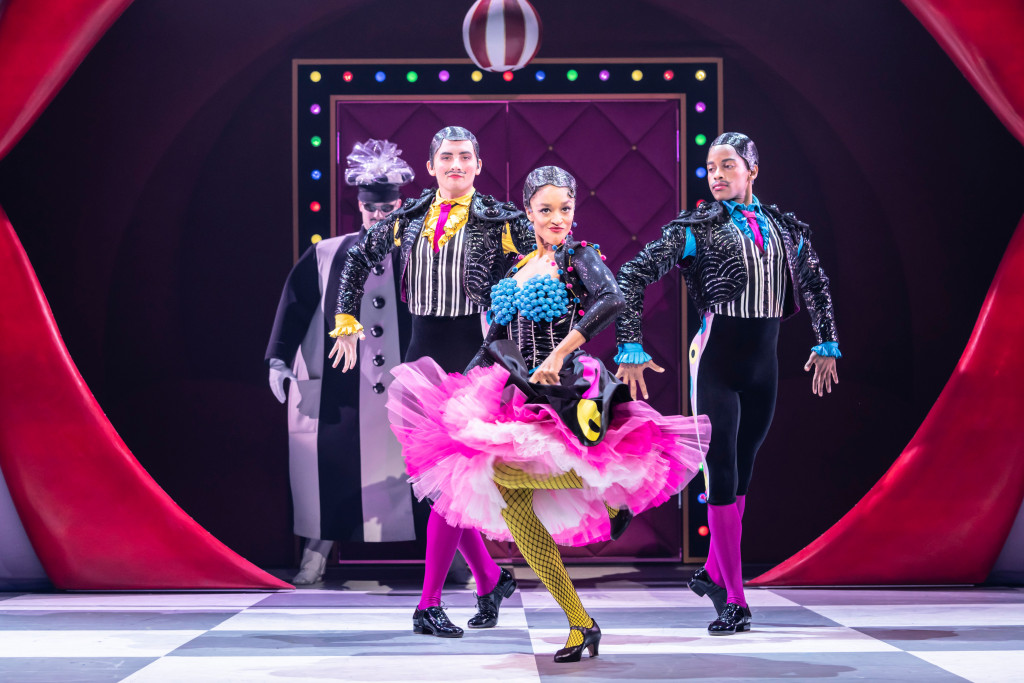 The audience were included throughout from sly glances and being privy to secrets to outrageous flirting and blatant eyeballing from various cast members. The expressions and perfectly timed choreography made for some very comical moments, it is hard to believe there was no dialogue, particularly from Fritz the posh boy. There was a delightful young giggle that echoed around the theatre at once point that prompted even more laughter from the audience. The contrast of the classical score to the bright and wild costumes and sets was a delight and worked really well. Set changes were seamless and the stage had such depth. Whilst I may have been lost at some points, I was invested and wanted Clara to get her Magic Mike/Nutcracker. 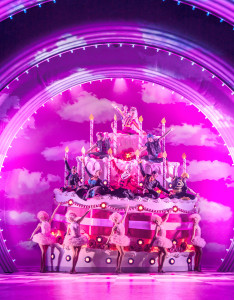 If you like your ballet raunchy, flamboyant and impeccable than grab yourself a ticket, The Nutcracker is showing at Nottingham Theatre Royal until Saturday 16th April 2022. Tickets and more information available here: www.trch.co.uk/whats-on/mb-nutcracker-21/