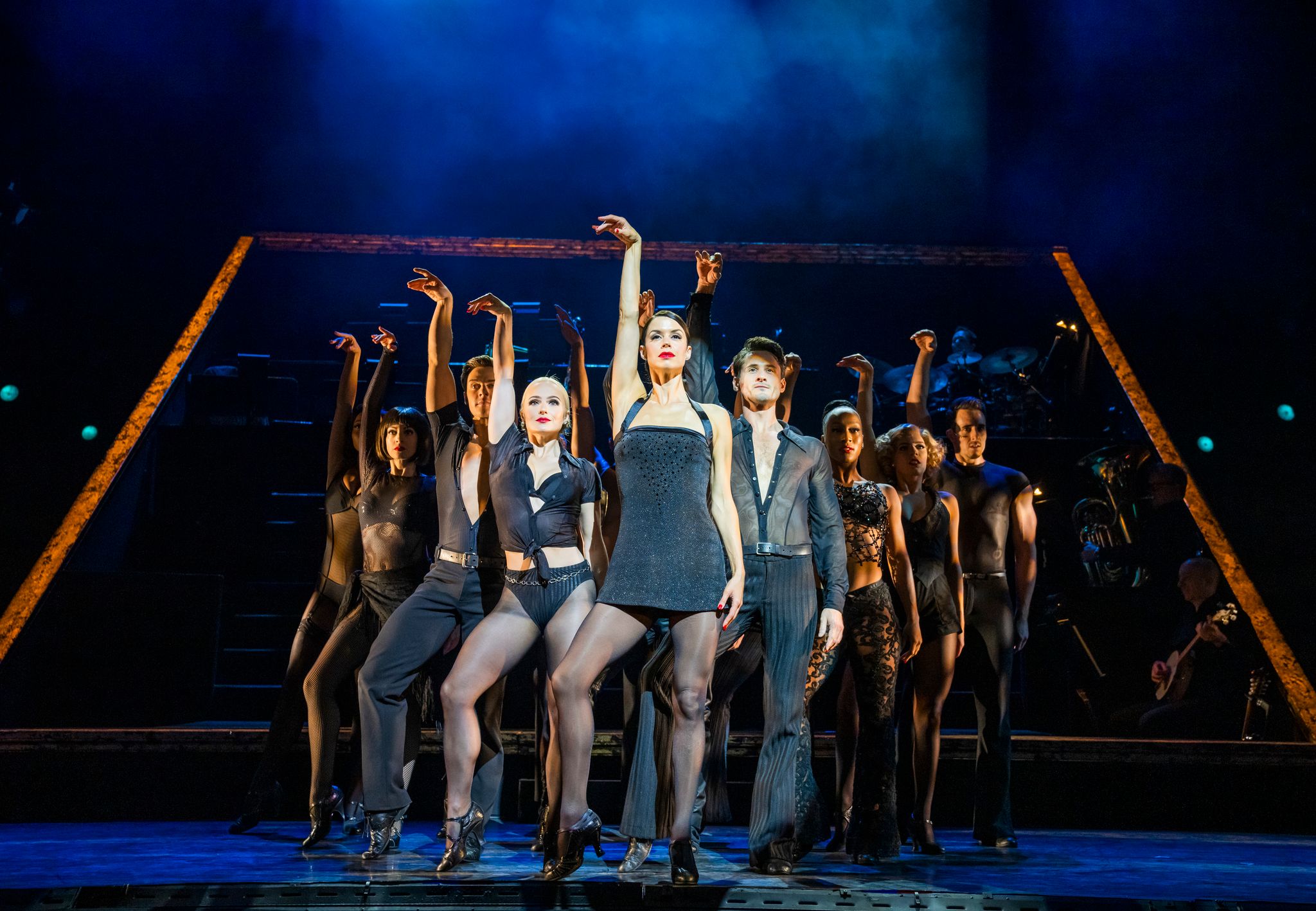 My earliest memory of Chicago was listening to my mum’s CD soundtrack (not by choice) from the 2002 film in her car to and from food shop trips. I can’t say I was ever thrilled, but I wasn’t ever bothered by it. I was nineteen and had been brought up on her love of musicals; Bugsy Malone being a childhood favourite, and belting out 24601 from Les Mis as a six, or seven, year old in my bedroom. Many years later, maybe as soon as about ten years ago, I finally got around to popping the DVD on at my Dad’s house out of boredom…my mind was blown! To finally see all the songs performed, and with an actual plot, really brought the whole thing to life, but this isn’t about the film.

For the last few weeks I’ve been excited to actually see one of Broadway’s biggest shows performed live before my very eyes at the Royal Concert Hall, Nottingham. I’ve been listening to my favourite numbers, even playing Cell Block Tango at the shop where I work. My excitement was not misplaced. 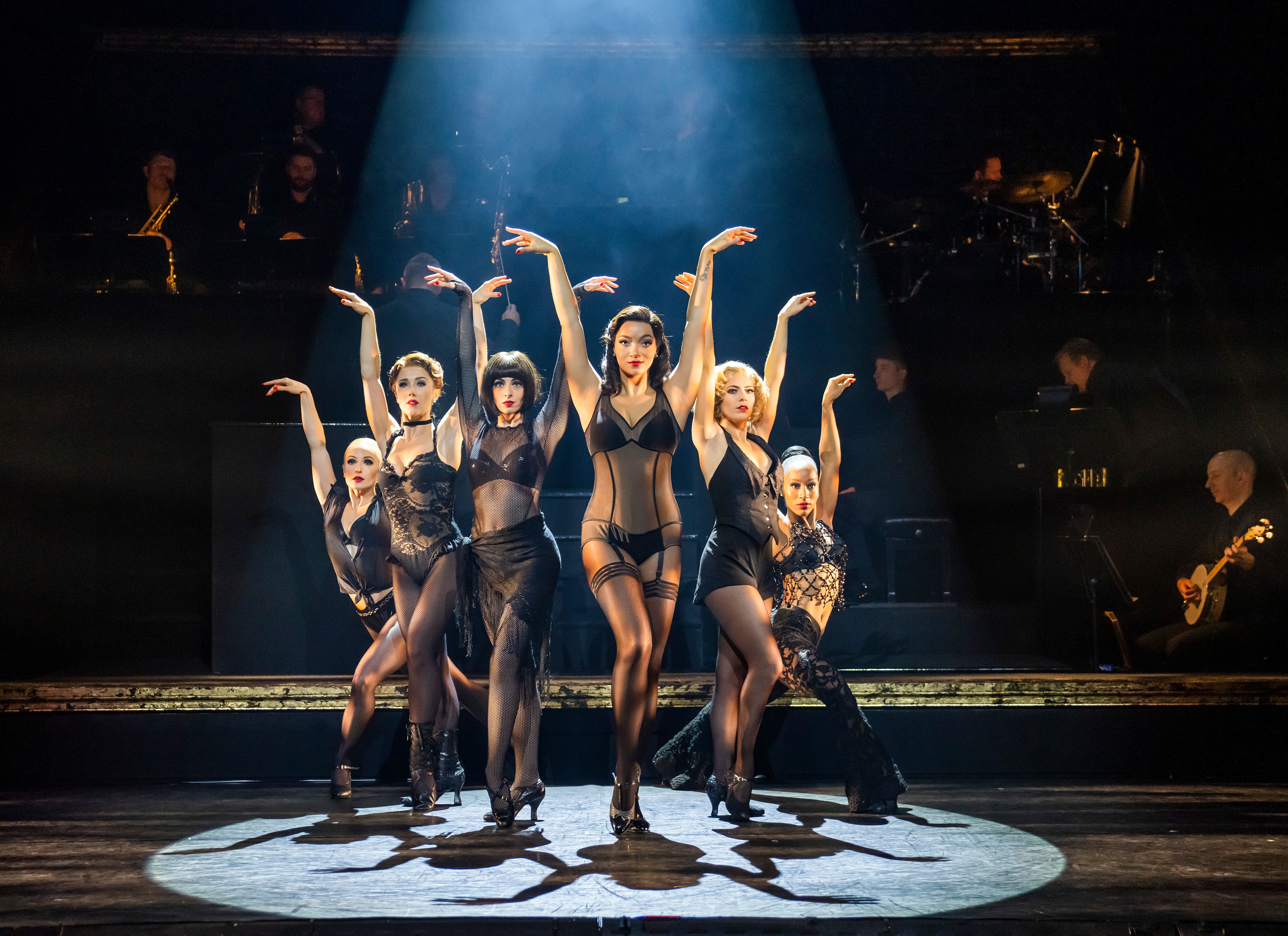 The first thing to say about this show, and seems to be an agreement with most reviews I’ve read, is that it is sexy in all aspects of the show. The cast, the costumes, and the choreography all had us a little hot under the collar and definitely made me consider going to the gym. Muscles, legs, and hip thrusts as far as the eye could see!

Secondly, the energy throughout the whole show was incredible. These are mainly all big, powerful, numbers with a lot of great dance routines, and they were delivered by the whole cast with breath taking (but apparently not for them) 1920s style. 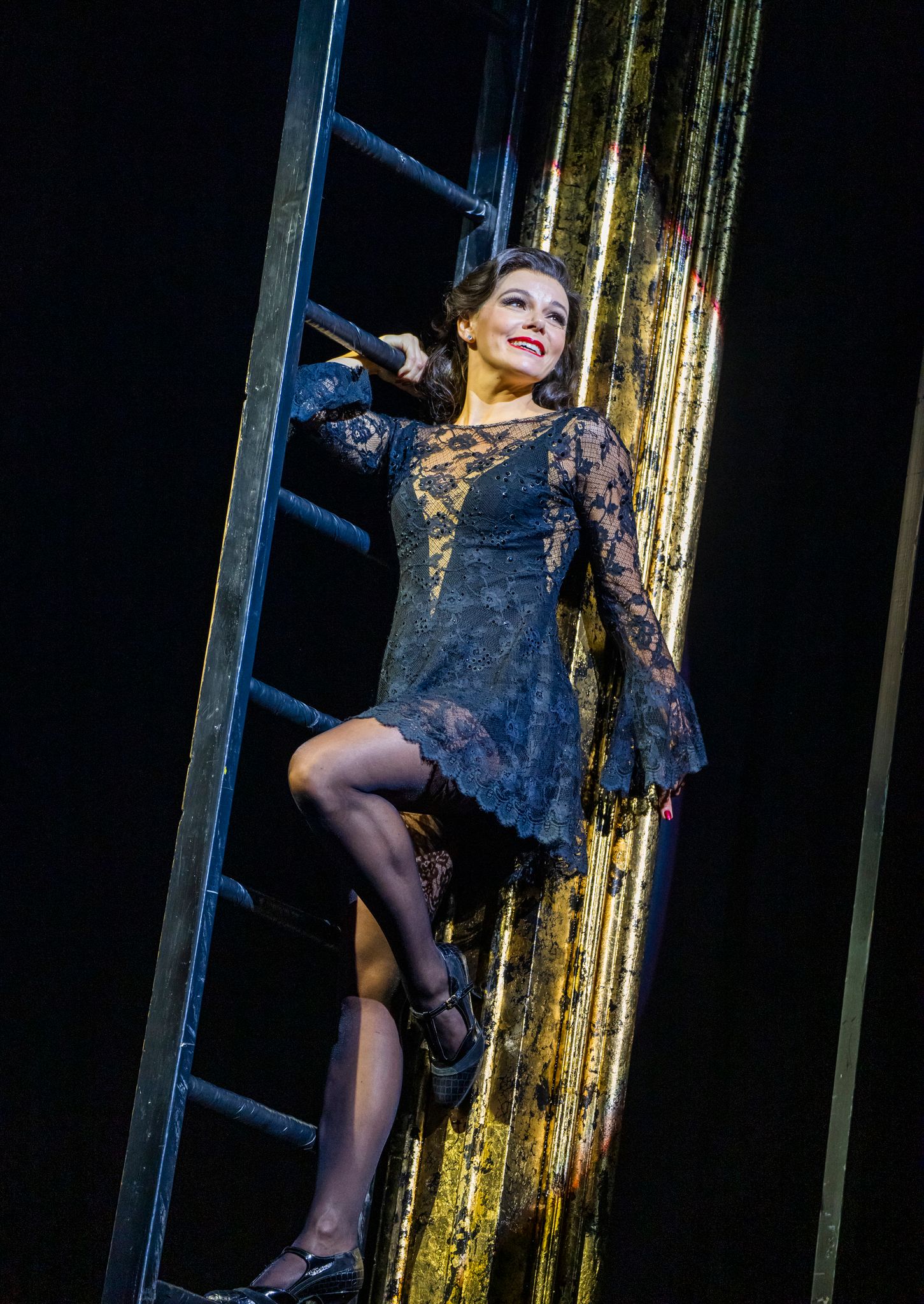 Normally I might talk about who stole the show, or whose performance really stood out from the rest, but I can’t do that. Not because I thought the leads were not that great, but because I felt this performance came together as a real team effort. Faye Brookes did Roxie Hart justice (pun intended), Djalenga Scott killed it (yep) as Velma Kelly, and who could forget (my favourite one yet) Joel Montague as Amos Hart, Mister Cellophane, himself. There are some big names in this production, too. Divina De Campo showcased her incredible singing range as the reporter Mary Sunshine, Sinitta as Mama Morton (if you’re good to her, she’ll be good to you), and Darren Day as Billy Flynn. Not a criticism on Darren, just an observation that I wanted to share, but his accent sounded a lot like Christopher Walken. 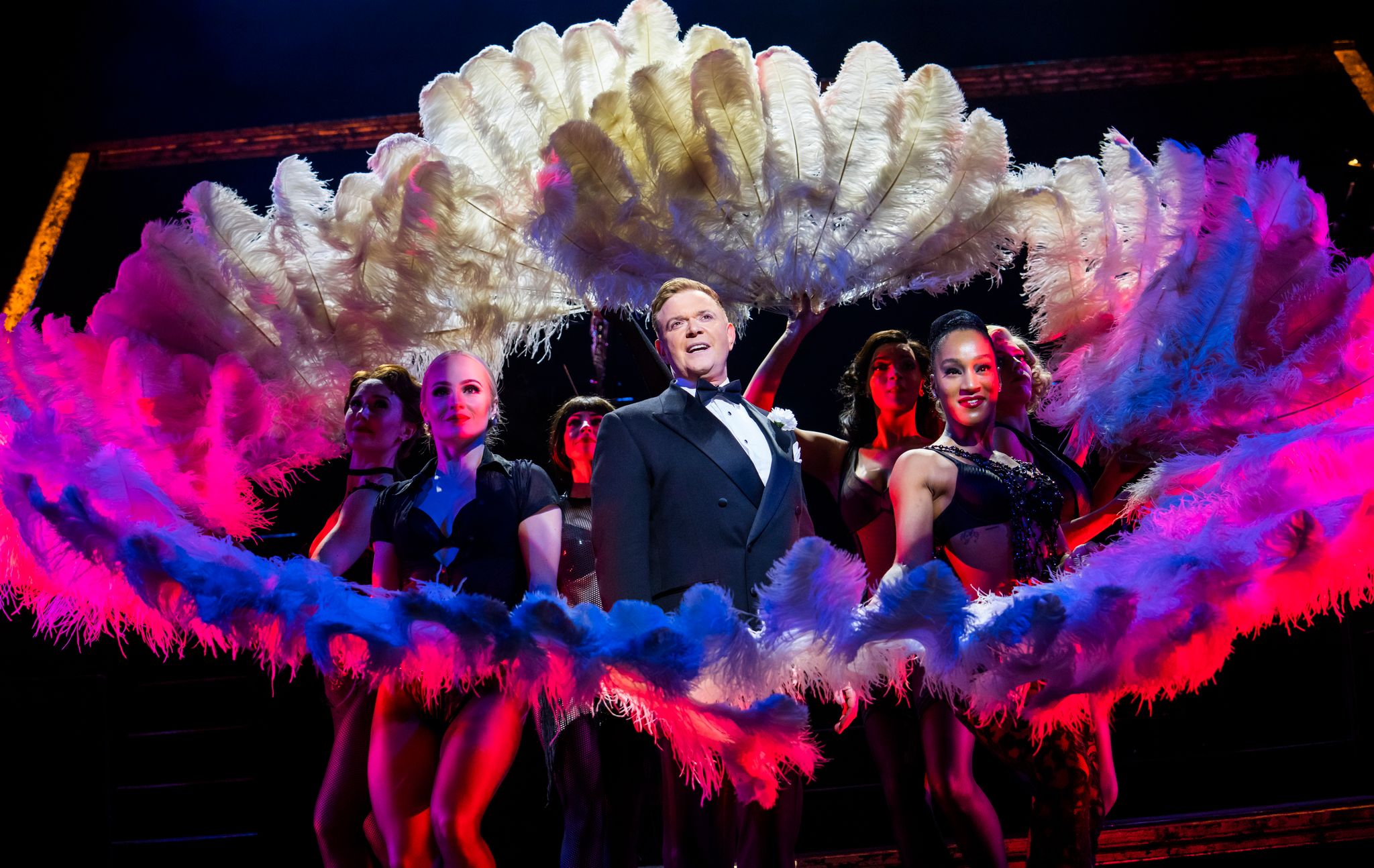 As I said before though, the whole cast were brilliant, and worked the small space they had on stage really well. Small space owing to the fact that the majority of the stage was taken up by the massive stepped platform for the band to play on. This made the whole thing come to life; made it feel like a real cabaret performance from start to finish. I can honestly say that I got goosebumps when they started up Cell Block Tango, one of my favourite songs from the show. The moody bass line from Roxy with the continuous ‘Rat-tat rat-tat’ from the drum. Razzle Dazzle was ringing in my ears the whole way home on the tram. However, I can’t end, much like the band couldn’t, without a nod to Mr Cellophane; as everyone was walking out of the theatre, he finally got his exit music, however if you weren’t paying attention you might have looked right through it, walked right past it, and never known it was there.