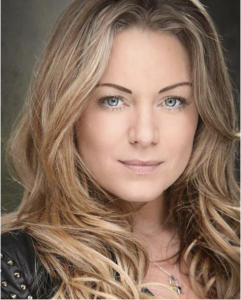 The smash hit Broadway and West End Musical based on the best loved movie follows beautiful and popular sorority sister Elle Woods who loves to be pampered and is passionate about pink. When she is dumped by her boyfriend Warner Huntingdon III for a more serious girlfriend she puts down the credit cards and picks up the books. Packing up her trusty pooch, Bruiser, she bags herself a place at the prestigious Harvard Law School to try and win him back. With the support of her new friends she learns that you can be both smart and fashionable. 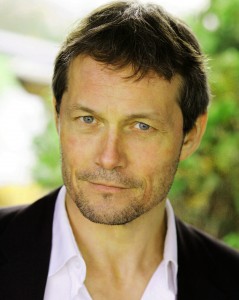 The producers say they will be looking for a local dog, preferably a British Bulldog to play the role of Rufus and further details will be announced soon.

The tour commences at the Churchill Theatre Bromley on the 14th September 2017 and tours the United Kingdom and Ireland until June 2018. The tour is produced by Martin Dodd for UK Productions Ltd who has been producing musicals, plays and pantomimes for over 22 years nationally, internationally and in the West End. In addition to Legally Blonde the Musical Martin is currently producing The Kite Runner in the West End and on tour, and for children national tours of CBBC’s Dick & Dom Live! and CBeebies Chris & Pui. Martin is also responsible for eleven pantomimes nationwide during the Christmas season.

The show is directed and choreographed by Anthony Williams, co-choreographer is Dean Street and Musical Supervisor and Musical Director is James McCullough.

This all singing, all dancing romantic comedy is a fun-filled, feel-good pink fest, so bend and snap up your tickets today!