Last night the newest, and most advanced, recording studios in Nottingham threw open its doors inviting guests along to sample its facilities – while also enjoying a few drinks and some wonderful canapés. 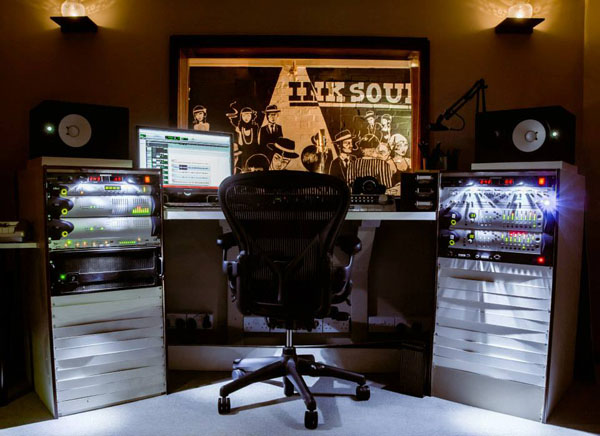 The purpose built studio, situated on Perth Road, just two minutes walk from Victoria Centre, offers musicians a top quality recording studio at fantastic prices and what a wonderful studio it is.

The complex includes three custom built studios, all created to maximise sound and recording, and all individually decorated by local artists – the Mad Hatter styled Studio B in particular is stunning. 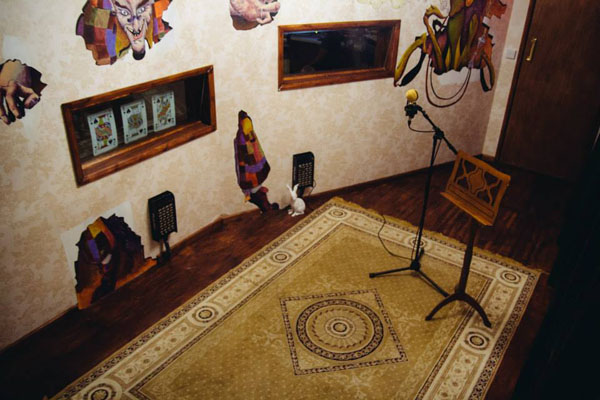 Last night a number of guests including representatives from Trent Sound, Nottingham Post, HMV Nottingham, Bongo Bongo and more congregated at the venue for the launch and to experience the most high tech commercial studio in the city.

We were also treated to live music with a trio of acts performing. Long time NottinghamLIVE friend GEORGE GADD kicked things off with a great opening set which he described as one of the strangest he’d performed due to it taking place in a recording studio. 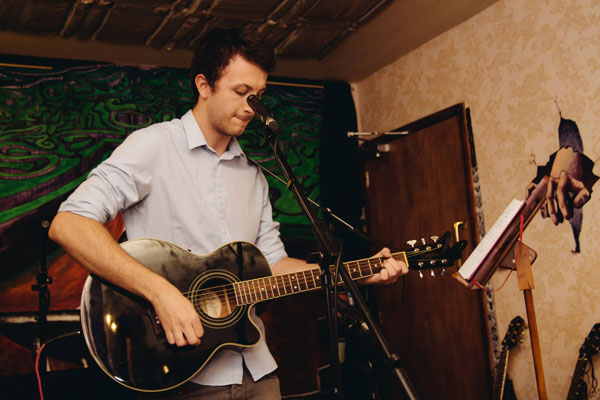 ROFL owners Dave and Mark then welcomed us and gave everybody a brief overview of the studio and their aims, as well as giving thanks to those that had helped the studio make its move from its original base on Stoney Street to its purpose built complex.

Following that we had a live set by folk group CAREEN who went down a storm with the crowd her were all having a great night. 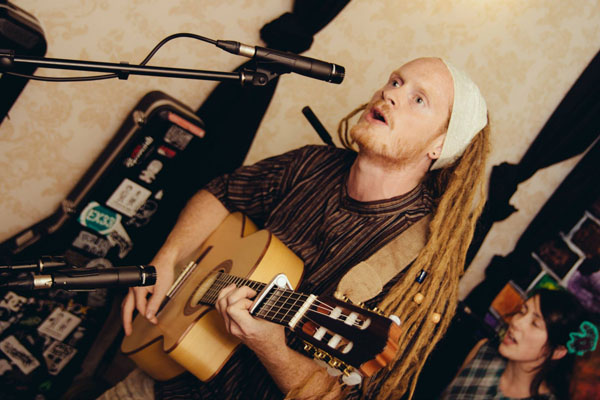 The ROFL team then introduced us to a series of exclusive videos including the studios excellent trailer, directed by Timo Chesney, which you can check out below, as well as a message from the studios partners at The Los Angeles Film School.

We also got to check out a video from the studios Michael Jackson series in which a number of local performers record covers of the legendary singers tracks in the studio, tonight we were treated to a brilliant version of the classic Black or White by Nottingham rock band Section 19 who’s mohawk haired lead singer Zero Tolerance was in attendance.

Final act of the night, as suggested by ourselves – as was George, was the truly sensational LISA DE’VILLE, unsurprisingly Lisa was in fine form and seemed to really enjoy the uniqueness of the event as she put on a brilliant short set. 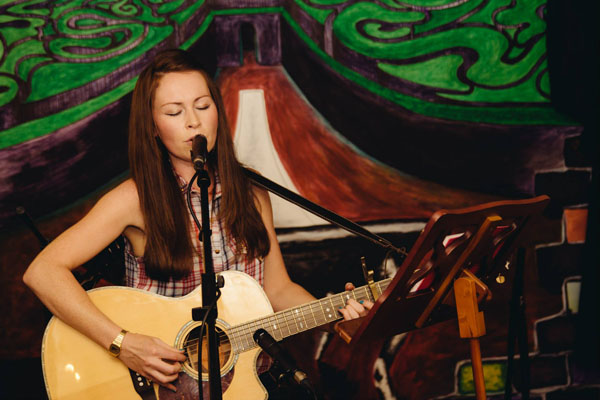 Throughout the night people were encouraged to explore the studio checking out the wonderful facilities and even having chance to create sounds in Control Room C, which is created for DJ’s and producers.

All in all this was a great launch night and did a great job of showcasing the fabulous studio complex that ROFL are offering, purpose built for the sole purpose of recording great music and situated minutes from the city centre we highly recommend all Nottingham performers check it out.

Luke Tyler – My First Day At I’m Not From London