Once upon a time, a young blonde sixteen-year-old vocalist made her professional debut as Cinderella at the Theatre Royal Nottingham, starring alongside Windsor Davies and Don Estelle.
In the audience, an even younger blonde was watching her first ever pantomime. That was me. The sixteen year old on stage was Jacqui Scott. I don’t remember much about the panto other than that Windsor Davies made me cry because he shouted a lot. 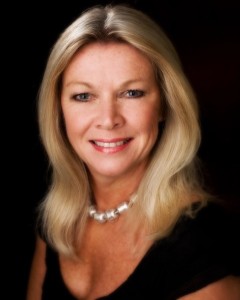 Move forward to 2017 and once again on stage in front of this older, now not so natural blonde, is Jacqui Scott. Now a seasoned performer in the West End, having appeared in the likes of Evita, Cats, Chess and Miss Saigon. Performing this time in The Wonderful West End Christmas Gala, back by popular demand for the 14th year.

The production kick starts the festive season in style every year, giving concert-goers the rare opportunity to see stars of the West End right here in Nottingham. I have been to the production for the last few years, and I’ve got to say that I think this year’s line up absolutely nailed it. 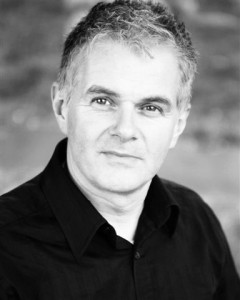 Accompanied by the ten-piece West End orchestra, under the watchful eye of MD Michael England, this year alongside Jacqui is Scott Davies who returns to the show, alongside Harriet Jones and Jon Robyns. All have played leading roles, and present a festive feast of some of their most famous numbers along with a collection of some of the worlds best show tunes.  The vocals complemented each other brilliantly and the on-stage chemistry was a charm. 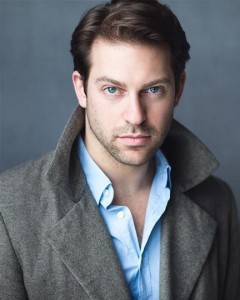 For two hours the audience is captivated by numbers from Annie, 42nd Street, Miss Saigon  The Sound of Music, The Lion King and many more, ending with a medley of seasonal hits to put you in the Christmas spirit. The mix of songs this year was also spot on, the result was a tight, professional production, blending a diverse set list with a talented cast. Standout performances of the evening were numbers from Phantom of the Opera, Harriet and Scott both having starred in the lead 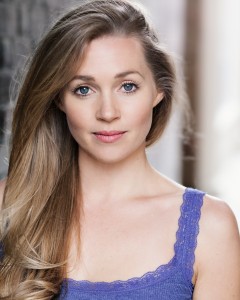 Put a note in the diary for next Christmas as a reminder to book an evening of the glamour and pure talent of the West End without leaving town.