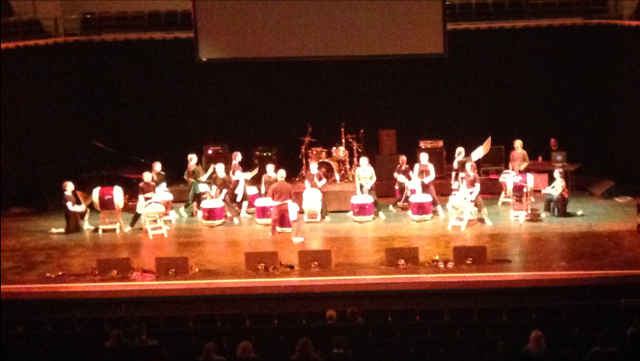 Friday night at the Royal Concert Hall, we had the privilege of seeing potential super stars of the future, from right here in Nottinghamshire.

For the past 20 years with ten of those years based in Mansfield library, County Youth Arts have supported and encouraged creative young talent.

The evening started at 7pm sharp with a short video explaining their work and then we were treated to a dance and drumming group 16 members in all and they performed perfectly for twenty minutes with energy and precision no wonder they were called Unity. 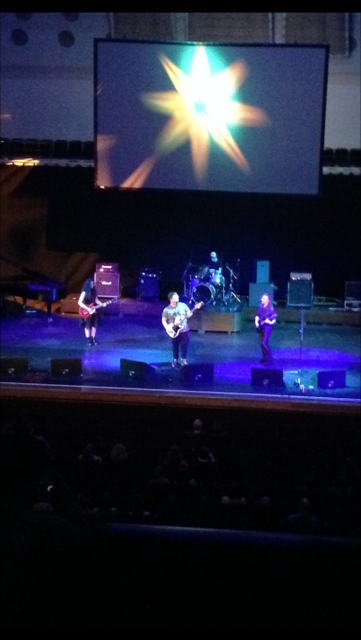 Next up were a four piece rock band Call After Midnight including powerful front man performance, hot from performing at both Rock City and The Maze. I believe they wrote both the numbers they performed which both went down well with the audience.

Olivia and Finn young members of the Singer Songwriter Academy premiered their new song next and were very good, it’s a shame the sound wasn’t balanced properly though.

Up next were a couple of great acts from CRS, both acts were what I would call rap and from the little I know about rap it was very good, the dancer with Nat Turner was amazing.
Perhaps the headline two acts were up next Forgotten Rockets and Joseph Knight one song that they penned themselves ‘My Girlfriend’ was particularly memorable. 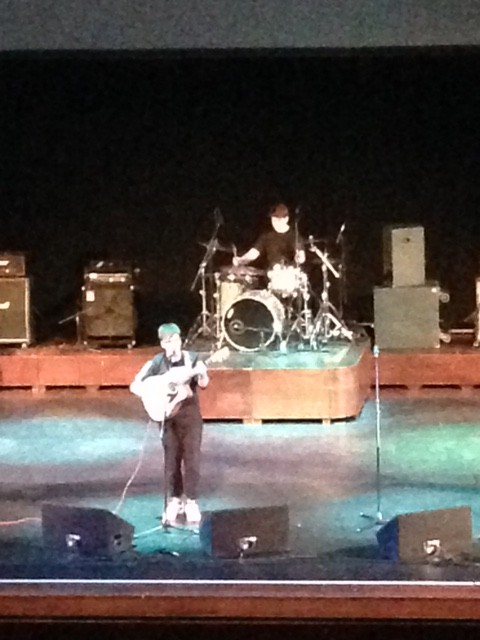 Joseph Knight performed three songs, Love yourself, Listen to your Heart, and Change your Mind. This lad is a star in the making and has had his music played on the radio and released an EP.

The last performance was a collaboration of Forgotten Rockets and Joseph Knight and Nina Smith and it was the natural highlight of the evening. The evening was hosted by Dean Jackson from the BBC and he did a sterling job.

I would like to say it was worth every penny of the entrance fee to see such talent but as it was free….bargain!