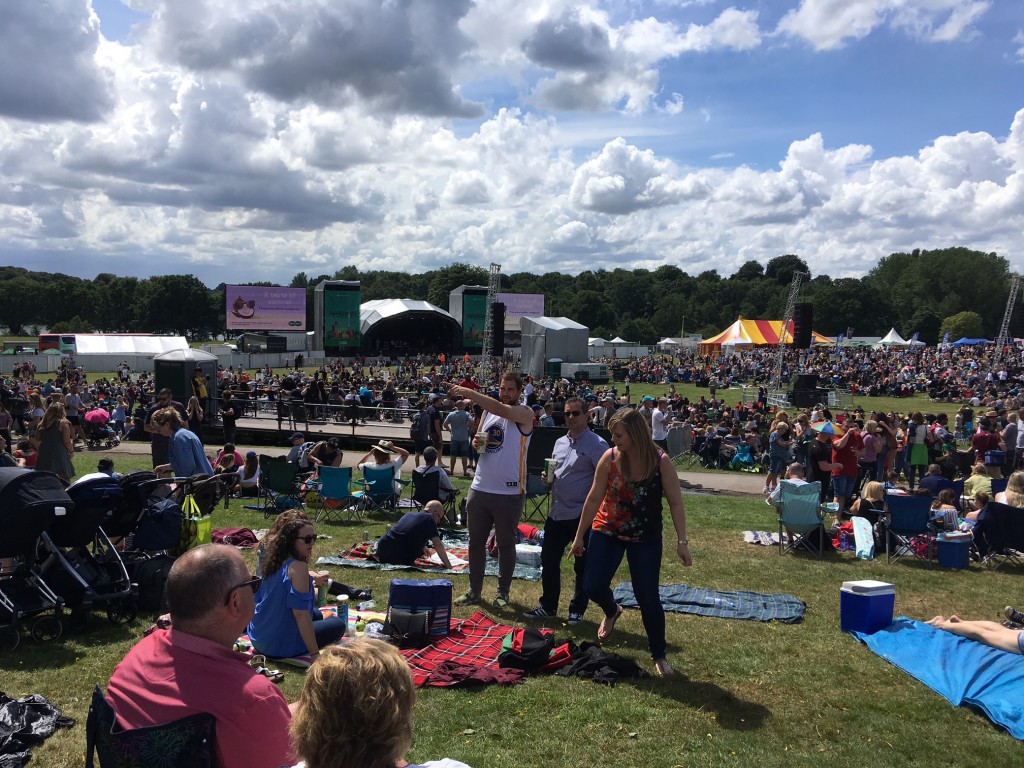 Splendour Fest 2017, as it is every year, was a great day out for the family.

Emphasis on the day, rather than the evening when sadly this year a lot of families had to leave due to the down pour that occurred, which also brought out the mosquitoes aka deer flies.

However let’s focus on the beautiful day… 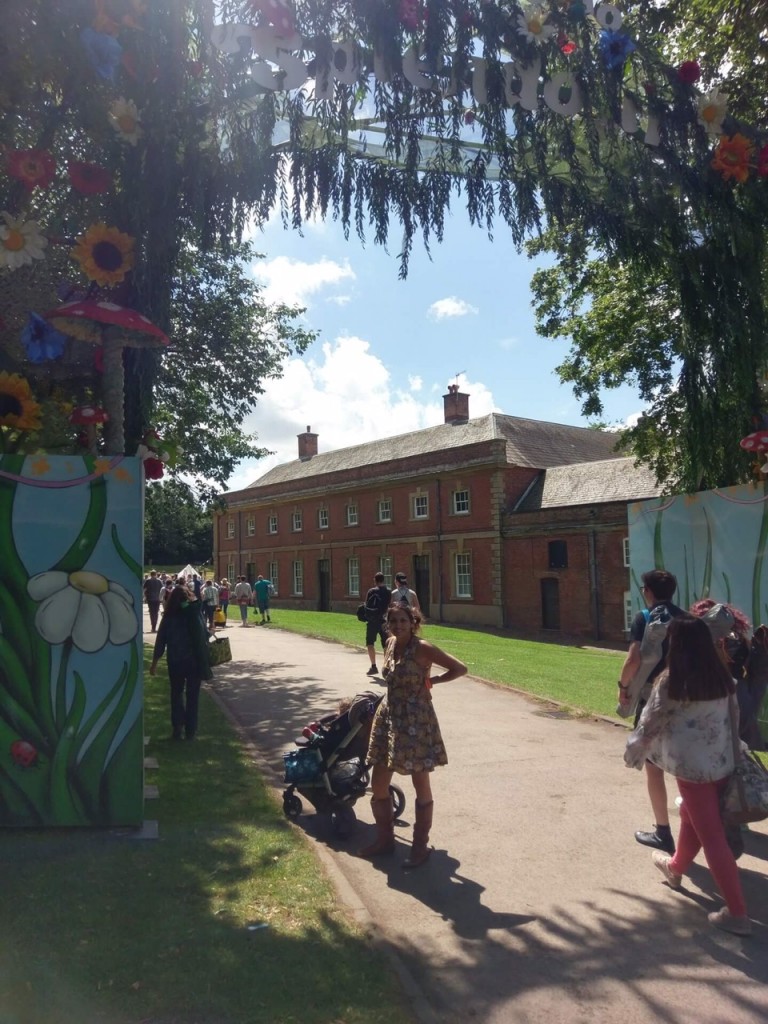 This year saw 10 local artists plus many more national and international acts play across the three main stages at one of the biggest Notts gig of the millennium so far. .We arrived in glorious sunshine, and with hardly any queuing, but some reassuring bag checking, we got straight in under the very happy flowery arch to the sound of the Nottingham school of Samba.

The main stage kicked off with Brotherhood. The sun was shining and the crowds were still flooding in, 25,000 plus children. Brotherhood were pretty fair openers, apparently the “Sound of Nottingham”, they were a very good opening act because everything could only get better!!  Despite this personal opinion they did have quite a large crowd moshing away to their slightly dad rock.

Young T & Bugsy followed on the Acoustic stage, they went down a storm, and for us one of the most memorable acts of the day. Ok the lyrics might have been rated 18, but for the verve coming from the performers and the young audience, you would forgive them the odd swear word about our boys in blue

On the comedy stage, acts were introduced by the very funny Jim Smallman,who got the whole crowd laughing and feeling included. We particularly liked the idea of going crazy for shortening lengths of time right down to a thousandth of a second, but we were overcast with gloom when we heard that Mrs Green wasn’t performing this year due to illness. 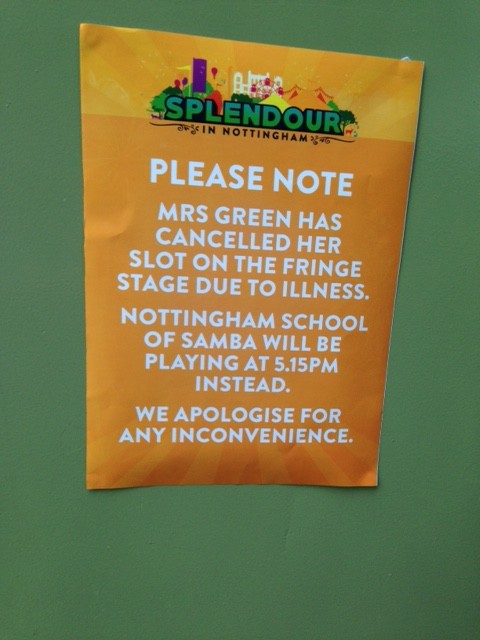 special mention to Bud who had a chilled vibe and,a great reggae sunshine beat ,shining on the Confetti stage.

Excellent local girl Georgie  played the main stage, finally after making her way up from the acoustic stage, via the confetti, over the years. Her gentle guitar tunes suited to sunny afternoon feel.

Following on the main stage was Yola Carter, her acoustic soul transporting us to New Orleans. We enjoyed her set, not only did she have a fantastic voice but her band were great, the violin player worthy of a special mention. We would love to see her again.
The entertaining Will Varley made the stage his own.  We loved his catchy tunes which included the socially aware anthem ‘We Don’t Believe You’, it was a breath of increasingly fresh air. Amusing and with a lovely voice, rain didn’t dampen spirits. 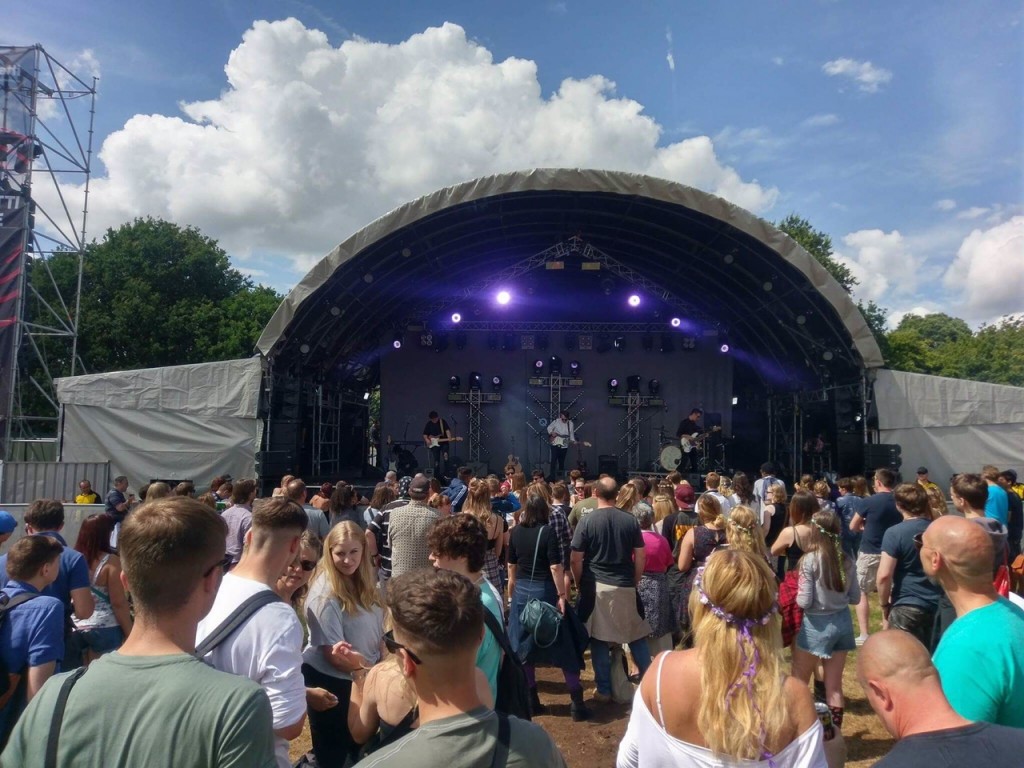 Josh Wheatley was on the confetti stage, both endearing and engaging. His beautiful vocals were a definite crowd pleaser (Runaway and All I’ve Got is Time) 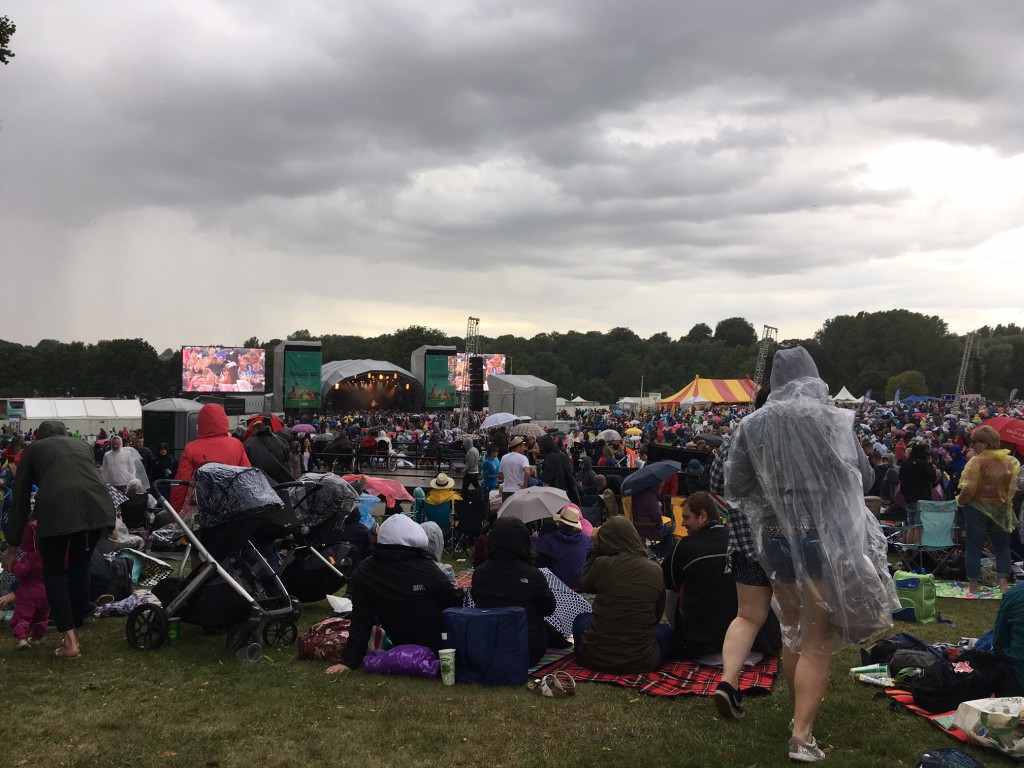 The rain continued but at this point was not dampening the spirits of the crowds, who were embracing it together.

Gabrielle Aplin truly brought the light and showers. Her hit track “Please Don’t Say You Love Me” went down really well. The Power of love, as used in the advert, went even better with the audience singing it back to her.

Then came a seemingly long break for the main stage, that combined with the continual downpour and ever dropping temperature, definitely divided the crowd into two gangs… those that continued to embrace the rain (We’re sure the plentiful bars helped) and those that, well, didn’t! 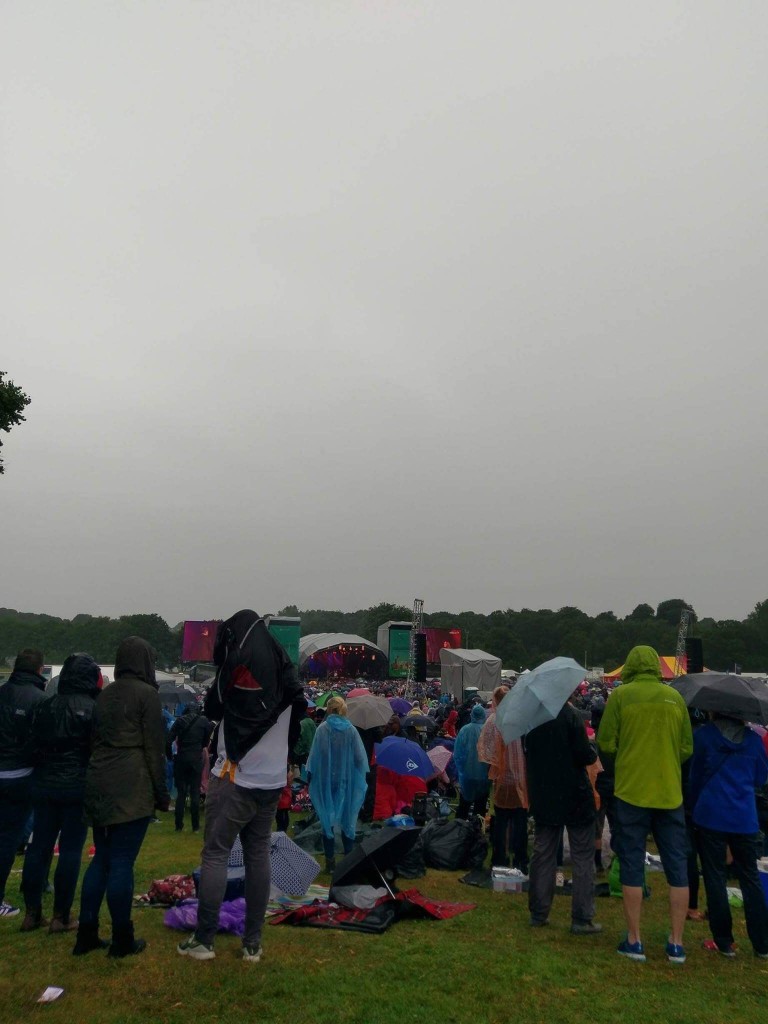 Now to make matters worse, for those in the latter gang, old Hadders came on and quite frankly murdered Bowie, He continued with some random covers, including The Killers, which actually did lift people’s spirits and got the crowd going, I even heard quite an enthusiastic chant of “Tony, Tony” although I did also hear him get described as Karaoke Hadley!

Away from the music there was plenty going on, as you’ve come to expect from Splendour. Always things to keep the kids entertained, with giant outdoor versions of connect four etc as well as drumming workshops and hula-hooping. 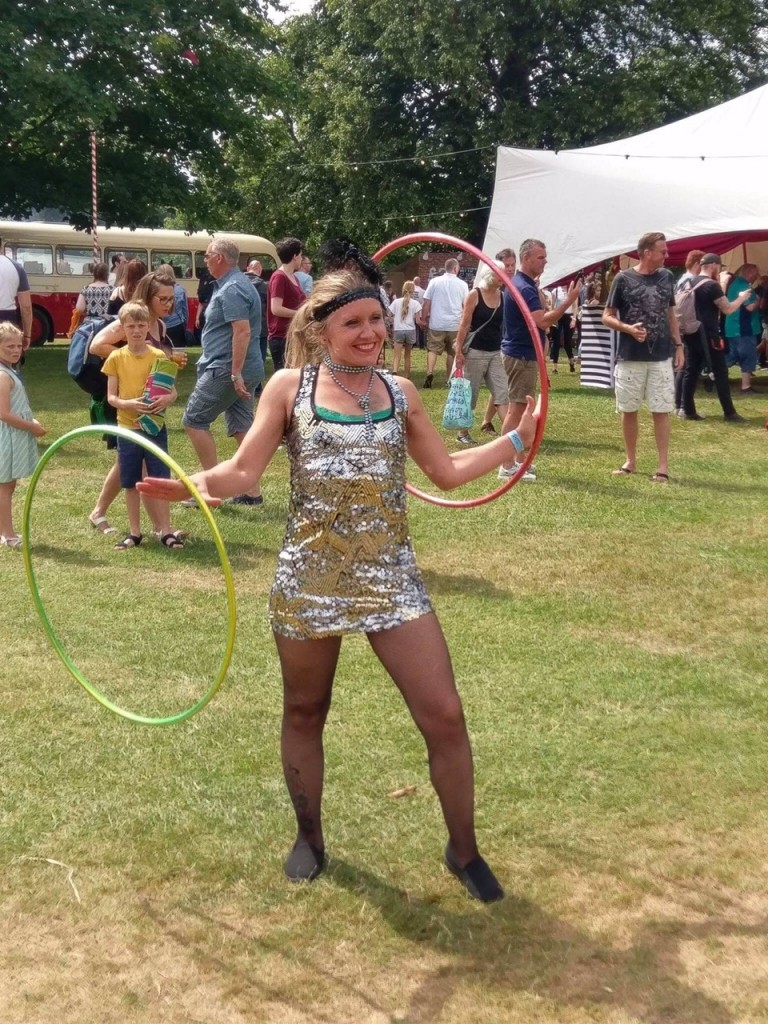 The facilities were also up to scratch, never a queue for the loos (if you knew what you were doing) great food and drinks on offer, even Beauty Temple were there this year.

So in short, Splendour 2017 during the day was fantastic fun for all the family, however we weren’t the only ones to be sadly defeated by the weather before the headline act. As we joined the steady stream of the drenched and shivering, you could hear the ever hopeful voices of security saying you were welcome to come back in once you’d dried off!

It deffo hasn’t put us off returning next year, its great value and always a laugh.

*Our tickets were complimentary but all views are our own.

Splendour Gallery: Check out our photos from Saturday’s Splendour 2017