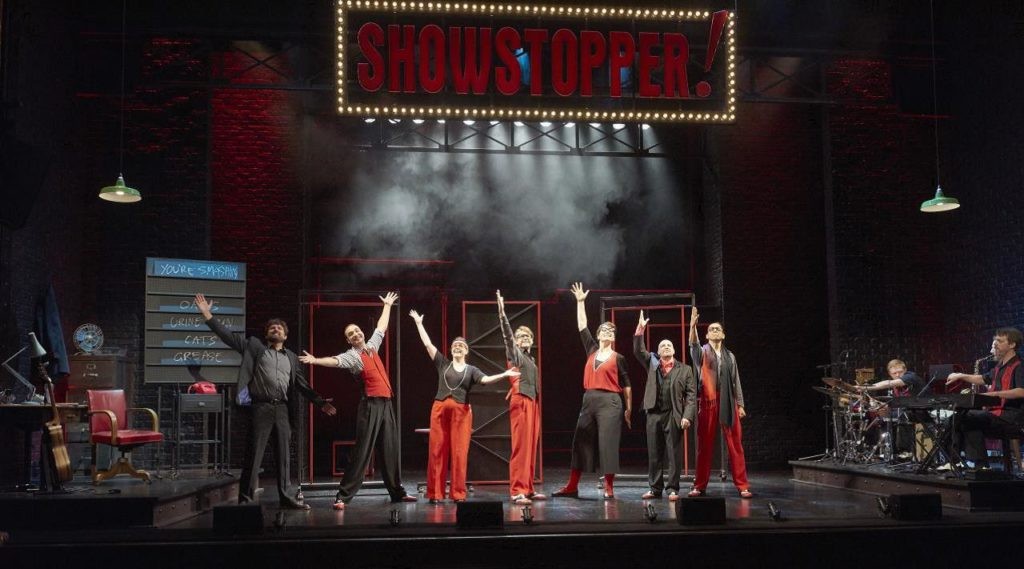 I had no idea what to expect prior to last night’s performance of Showstopper and if I were to attend again this evening I still wouldn’t know to what to expect. This is because Showstopper The Improvised Musical is, as the name suggests, completely improvised, resulting in hilarious mayhem that oddly seems rehearsed as the performers are so in tune with each other, but it clearly isn’t as ideas for the content are given by audience members on the spot.

Last night we had a combination setting of Pompeii and Dudley Zoo, yes that’s correct Pompeii as in the old town destroyed by Mount Vesuvius’s pyroclastic flow, and yes that is a term I learnt last night. Not only was it mildly educational, but it was also topically poignant (a character was called Brexit who was almost 50/50 in whether she wanted to be free or whether she wanted to fall for the male lead’s wily charm), sometimes controversial, full of innuendo, occasionally whimsical (with the odd indulgence of slapstick) but undoubtedly funny. No, more than funny, it was improv at its finest, which left my cheeks aching. 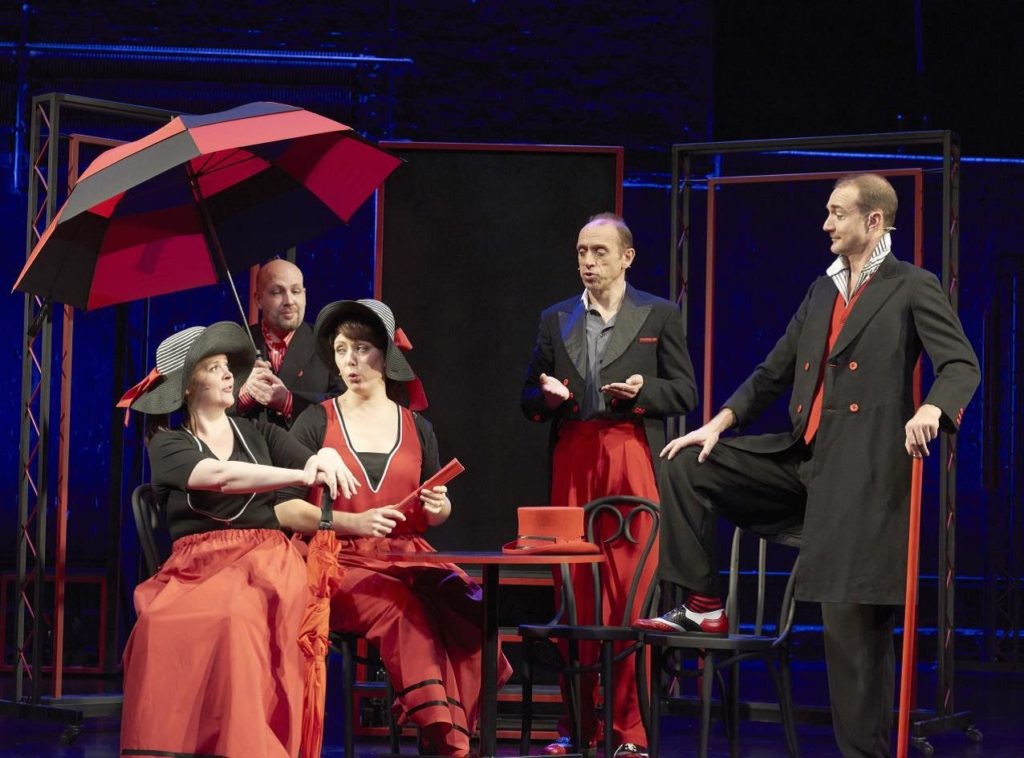 Strangely enough, despite the plot being made up by audience members shouting out random oddities, I cared about the characters and wanted to know how it ended, which I’m sure the cast wanted to know too!

There is no point discussing the highlights of the show as it will be completely different for every performance however the stand out performer for me was Susan Harrison, she may be small in stature but her improv skills were epic. Also I loved the “director” played by Dylan Emery who is also a co-founder of the show, it was clear he found delight in throwing his cast curveballs, he was enjoying it nearly as much as the audience were! The musicians were also incredibly impressive to be able to adlib a score that fit the crazy tale as it developed.

Please go and see this! There are tickets still available for tonights and tomorrows shows. If you cant get a babysitter at short notice then bring them along to the special kids show on Saturday afternoon, see no excuses! Tickets are from £15.50 (not bad for an Olivier award winning show) available here: https://trch.co.uk/whats-on/

Theatre Review: The Curious Incident of the Dog in the Night-Time