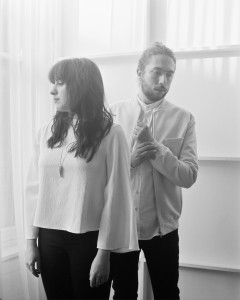 Directed by James Beale (All We Are, Phantogram, Jon Hopkins), the video is a dream-like take on a relationship that is skewed both visually and narratively. Speaking about the concept behind the film, the band explain:

“We’ve previously directed all our own music videos and this was the first time we had ever worked with someone else on one of our songs. It was amazing to not only collaborate with a new mind but to also be able to watch the video with fresh eyes for the first time, to enjoy it as someone else would. ‘Paraffin’ is ultimately a song about the ups and downs of a relationship and James has managed to show that intimately and openly between the two characters.”
Watch the video for ‘Paraffin’ on YouTube, here.
‘Paraffin’ is the title track from Meadowlark’s forthcoming EP which is set for release on 22nd April via Believe Recordings. The new record is the follow up to Meadowlark’s 2015 released ‘Dual’ EP which was produced by Ant West of Oh Wonder and has now amassed over 5 million Spotify streams. 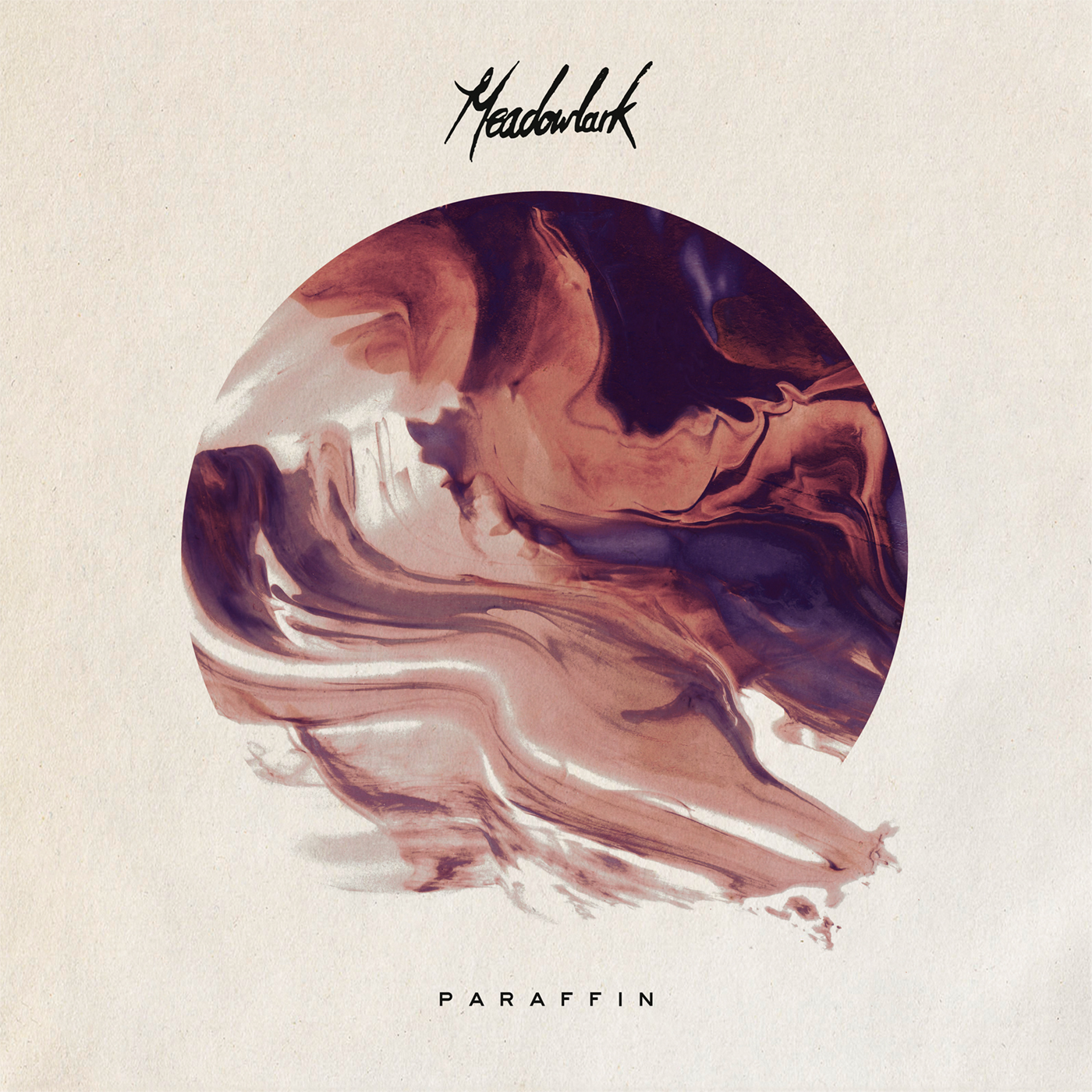 Meadowlark – Kate McGill (vocals, keys) and Daniel Broadley (guitar, synths) – describe ‘Paraffin’ as “an evolution”. Written on piano, the songs were then crafted into grand arrangements – the captivating pop melodies of Kate’s crystalline vocals accompanied by electronic flourishes combine to form a rich, heady atmosphere. Gradually building the tracks from simple melodies into dense sonic structures was an experimental process through which Meadowlark have firmly found their creative voice. The EP offers an exciting glimpse into what this duo are capable of.
Pre-order the ‘Paraffin’ EP here.
Having already sold out numerous London shows and played festivals including Glastonbury, Meadowlark will be touring extensively in 2016 starting with a show supporting MT Wolf at Oslo  (London) on 10th May and an appearance at this year’s Dot To Dot festival later that same month. More shows to be announced.
UK TOUR
10th May – London Oslo
27th May Manchester Dot to Dot
28th May Bristol Dot to Dot
29th May Nottingham Dot to Dot
18th June London -Bushstock
For more information:Official Site | Facebook | Twitter
Share this content....