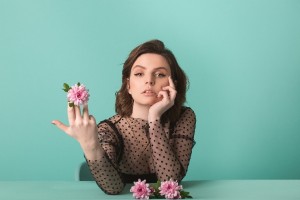 ‘TAKE ME OUT’
NEW SINGLE OUT NOW
WATCH THE VIDEO HERE

LILY AHLBERG (ALL DATES) & DUSKY GREY (UK ONLY)
ANNOUNCED AS SUPPORT
EMMA BLACKERY has announced a series of HMV signing events around the country to launch her debut album, VILLAINS, out 31st August 2018. Emma will sign copies of the album and meet fans at Nottingham HMV on Sunday 2nd September.