Welsh metal band Skindred are back in Nottingham later this month, we caught up with guitarist Mickey Demus ahead of their sell-out Rock City show. 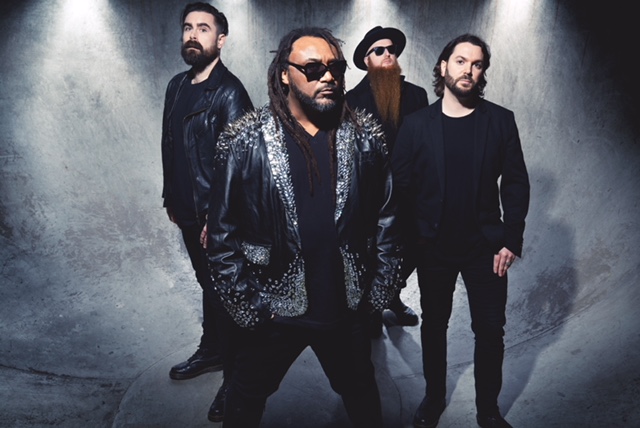