It’s that time of year again folks, this Sunday one of six great Nottingham acts will win themselves the right to open the main stage at this years Splendour Festival, and thus follow in the footsteps of the likes of The Gorgeous Chans, The Afterdark Movement and The Money.

As ever the competition was high as a huge number of Nottingham acts entered in the hope of making it through to the semi-finals, courtesy of a specially selected judging panel.

Ultimately fifteen acts made it through the first round with the overall winners FIELD STUDIES winning themselves a slot straight in the final, the other fourteen then face a public vote in order to win one of the five remaining final spots.

Now the final is upon us and six acts have just one chance to impress both a packed Rock City audience and a panel of expert judges in the hope that they will be the ones chosen as the 2014 Future Sound of Nottingham winners – and thus earn that illustrious Splendour opening slot.

So just who are the acts making up this Sundays final:

FIELD STUDIES: The judges choice from the first round Field Studies are a band that came to attention last year quickly impressing and building up a great audience that was further expanded off the back of their excellent debut EP ‘Celestial’ which was released at the beginning of this year. 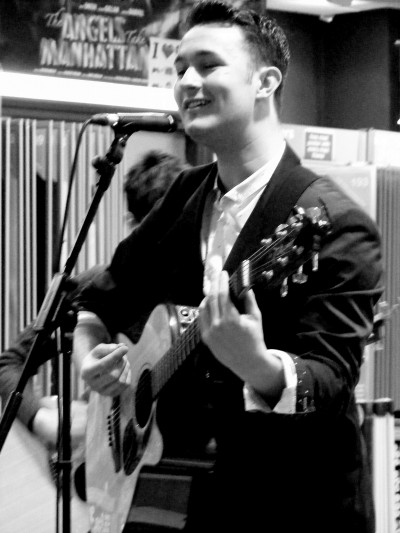 OSCAR SPEED: 20 year old Oscar Speed is another relative newcomer in a city packed full of great talent but one who has quickly made his mark with his catchy pop beats, with our very own Cassia Helme saying of Oscar following his HMV live set earlier this year “Oscar commands the room and supplies a fantastically entertaining set” no doubt he’ll be going all out to do both this Sunday.

JOSH WHEATLEY: Anyone who is a follower of this site will know how much we love Josh Wheatley, one of the few artists to make multiple appearances on the NottinghamLIVE Radio Show Josh is hugely talented and also one of the nicest guys you’ll meet -as his winning the “SpreadTheLove” nusic campaign for the second year running will attest. Josh continues to get better with every performance and release and we’ll be looking forward to seeing how he handles the Rock City stage. 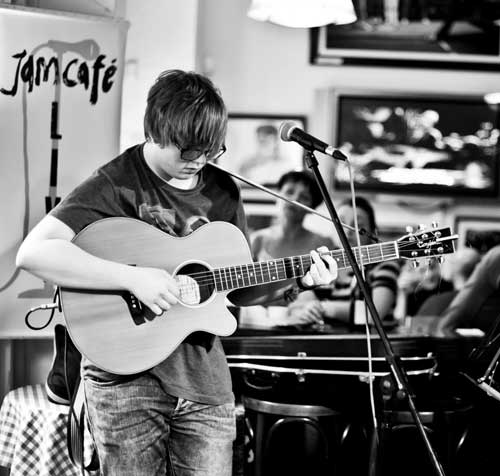 THE RASCELS: The Rascels are the second band in the competition and looking to make their mark with their great pop/rock sound. A band that have only recently come onto my radar but what I have heard I’ve found really enjoyable and infectious and it isn’t difficult to see why they made it through to the final six.

CROSA ROSA: Crosa Rosa are an excellently named three piece with a penchant for high octane alt, grunge and psychedelic sounds which are sure to grab the attention of the crowd this Sunday. 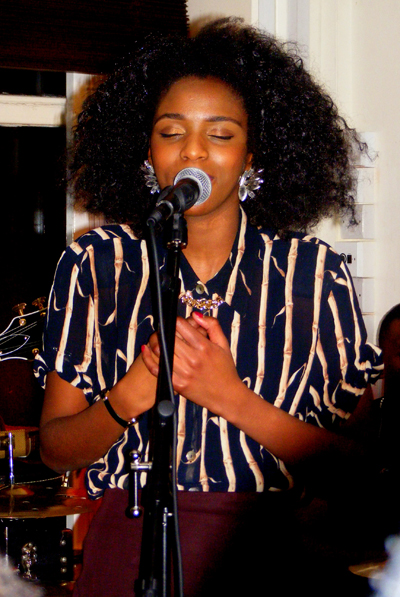 JOY MUMFORD: Our final finalist is somebody that barely needs an introduction, the sublime Joy Mumford. Joy is a folk-soul singer with a mesmerising and fantastic voice that will grab you from the start.A huge talent and much loved on the Nottingham scene we’re excited to see her on the main Rock City stage this Sunday.

So there you have it, the six acts all ready to rock Rock City this Sunday and all hoping to be the ones crowd winner at the end of the night and thus win that mega Splendour opening set prize.

Winning though will be no easy feat because not only will they have to impress the Rock City ground, from which 50% of the final score comes, but they will also have to win over the expert judging panel featuring some of the biggest names on the Nottingham music scene.

Once the scores from the audience and judges have been added together one act will be crowned the FUTURE SOUND OF NOTTINGHAM WINNER 2014 – and considering the strength of the final it’s certain that whoever does come out on top will be truly deserving winners.

So make sure you get down to Rock City this Sunday at 6.30pm (first act on at 7pm) and help choose the act that will kick off this years Splendour Festival – it’s completely free entry and open to all over 14.

In the meantime find out more about Nusic, the folks behind the FSN, here and be sure to check out their excellent podcasts and live sessions featuring great Nottingham music.

Preview: Nottingham at Dot to Dot 2014