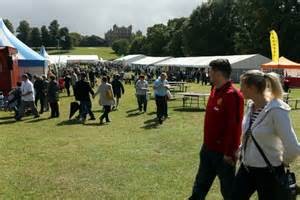 WOLLATON PARK is a fabulous setting for a food festival.

Following on from the success of last year, the event is set be even bigger and better than before. Next weekend, 15th & 16th August, against the backdrop of the magnificent hall, the grounds will be filled with Artisan producers from all over the UK. 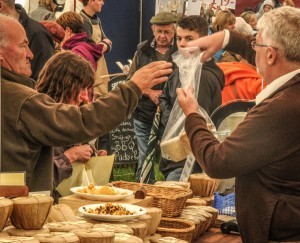 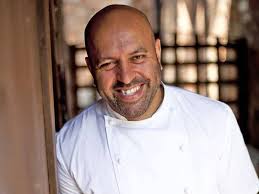 The festivals ‘Chefs on Stage’ will give visitors a series of live demonstrations, whilst in the food theatre there will be a line up of chefs including Nottingham’s own Michelin starred Sat Bains and Harts head chef Daniel Burridge alongside TV’s Phil Vickery, Stacie Stewert, John Waite and Lisa Faulkner. 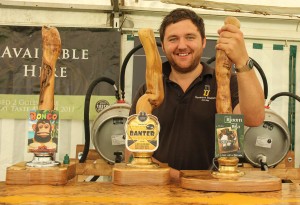 The Real Ale Marquee will showcase various micro breweries with a variety of ales, ciders and Perries, whilst for the wine lovers the Notts Derby Wine School will be on hand, giving hourly wine tasting sessions.

There will be a Piazza where visitors can relax and try some of the wide range of food and drink on offer and is set to include a wide range of tastes and cultures including Afghanistan Delights, Caribbean street food and Nepalese, Indian, Indonesian, Mexican and Thai cuisine. 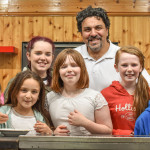 There’s something for everyone so you can make it a real family day out.  Live music will include appearances from Nottingham’s Josh Kemp and Ellie Keegan. There’s entertainment for the children with a chocolate making workshop by the Chocolate Tree, Bakery and Pasta making with Linda Hewitt, Raz’s Curry School and Johnny Pusztai’s build a burger challenge.   There’s even going to be a bush tucker style food challenge if you think you have the stomach for it.

Tickets are available from: www.nottinghamfoodfestival.co.uk or call: 01283 820548

Food: ‘On the Menu’ in September

Food: NottinghamLIVE talk to John Torode ahead of the Festival of Food & Drink at Clumber Park, Notts