Nottingham face-paint wearing, metal pioneers EVIL SCARECROW will headline the main stage for this years Macmillan Fest, as the multi-venue charity show returns looking bigger, and better, than ever. 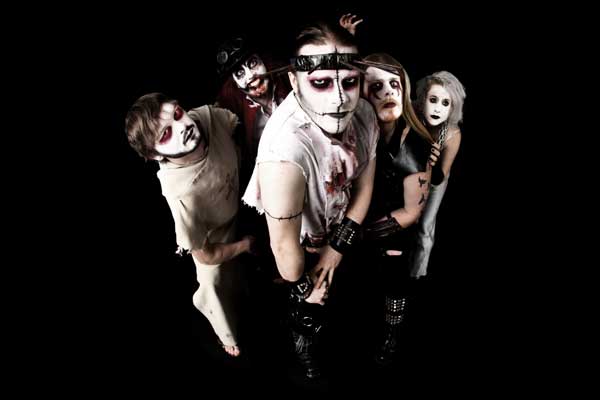 Now in its sixth year Macmillan Fest has expanded once again, adding Rock City Basement to make six stages – not bad for a festival that started life at The Central back in 2010.

Evil Scarecrow, who will be heading to Download later this month, will headline the Rescue Rooms main stage, sponsored, this year, by Castle Rock Brewery, and they’ll be joined by UNEVEN STRUCTURE, SKIES IN MOTION, RED RUM, THE FIVE HUNDRED, TAKEN BY THE TIDE, WE ARE TYRANTS and CACODAEMONIC.

Meanwhile York rockers GLAMOUR OF THE KILL, who Kerrang! once described as “one of the UK;s brightest young hopes” will be headlining the Toxic Online sponsored Stealth Stage, where they’ll be joined by fast rising local act SKARLETT RIOT, THE ONE HUNDRED, SHIELDS, FAMOUS FOR NOTHING, THE WINTER HILL SYNDICATE, THE PARALLEX METHOD, VALIS ABLAZE and AN EMPIRE WILL FALL.

As per last year the Main Bar of Rescue Rooms will host the Acoustic Stage, which this year is being sponsored by NG Digital – the new broadcasting station co-owned by NottinghamLIVE Editor Darren Patterson – and is being headlined by one of the hottest names on the Nottingham music scene EYRE LLEW. Joining them will be SAMUEL J LAWRENCE, JOSH KEMP, DANIEL DOBBS, NIALL FITZ, RICHARD JENKINS, BRAD MATTHEWS and MATT HUMPHRIES. 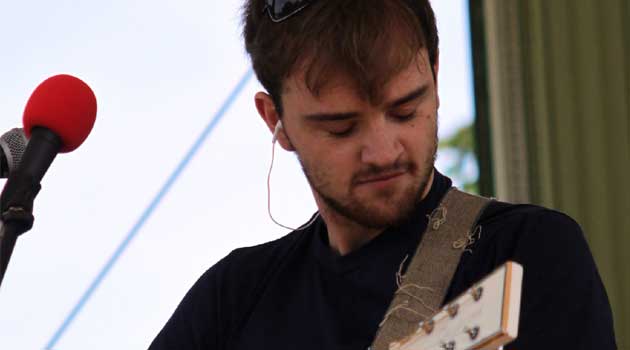 Rock City Basement is the newest addition to things at Macmillan Fest and it’s one heck of a line up as it makes it’s debut as part of the festival. Death pop act FEARLESS VAMPIRE KILLERS, who play Download this year, will be the headline act on the Basement stage, which is sponsored by Otekah, before them you can catch Notts acts LACEY and AS DECEMBER FALLS as well as CARCER CITY, COLT 45, NEVERISE, THE SPECIES and the BATTLE OF THE BAND WINNERS.

Over at Spanky Van Dykes, which is back for the second year, you can catch some hard hitting rock courtesy of the excellent WIDOWS, plus MAMMOTH WING, BLUEBIRD, SKAM, CHRONICLES, CHASING CADENCE, NO CONSEQUENCE, EMPIRE 35 and the BATTLE OF THE BAND WINNERS.

Finally, rounding off SIX fantastic stages of music is the Red Rooms, upstairs in Rescue Rooms. Sponsored by Left Lion, this stage will be headlined by the ace DEAF BRIDGES who will be joined by MANNEQUIN, DEF GOLDBLUM, RIFF BASTARD and AMY & LILLY.

All in all we are sure you’ll agree that’s one pretty stellar line up and at just TEN POUNDS for advance tickets, available here, it’s a total bargain – and all for a fantastic cause.

We’ll have much more on Macmillan Fest as it draws nearer and you can be sure there will be plenty of coverage on NG Digitals weekly rock show Girl on the Rock Show. 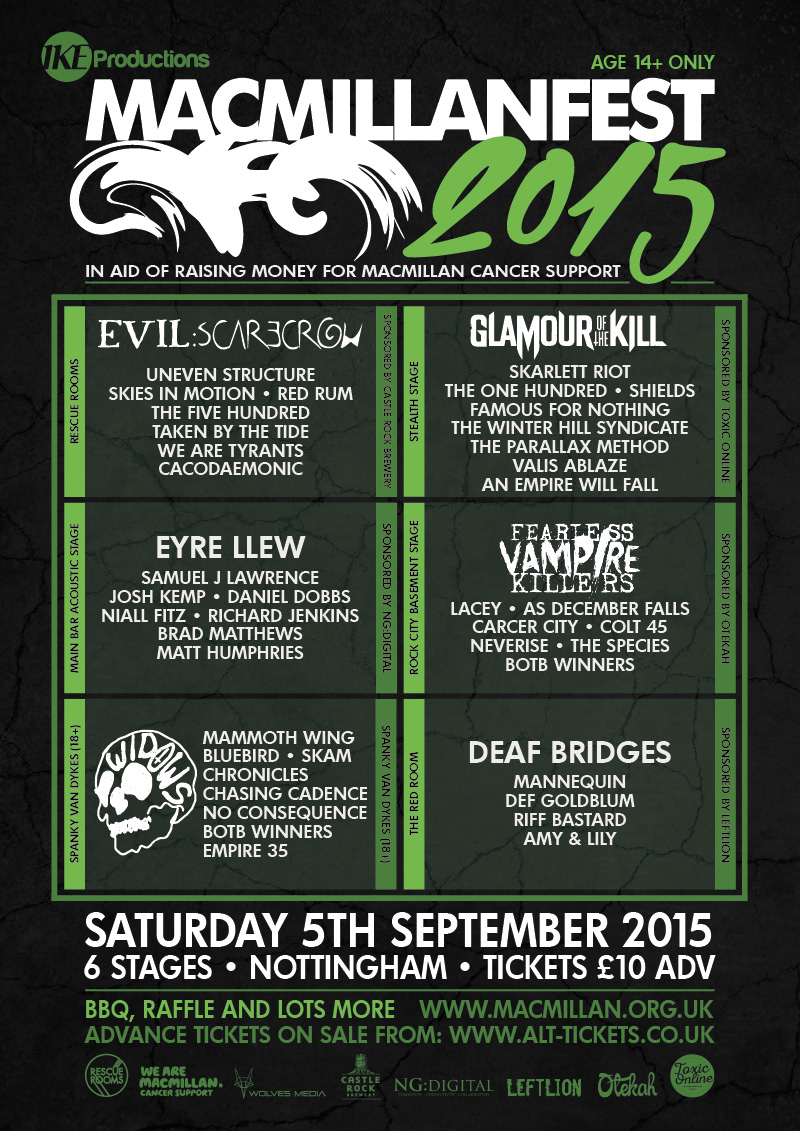